Dual-Core processors are those processing units that have two cores. A core is like a processing part that can complete a single time at a point in time so dual-core means that processing can be done at a faster rate. Dual-core processing systems allow performing more than one function at a time. 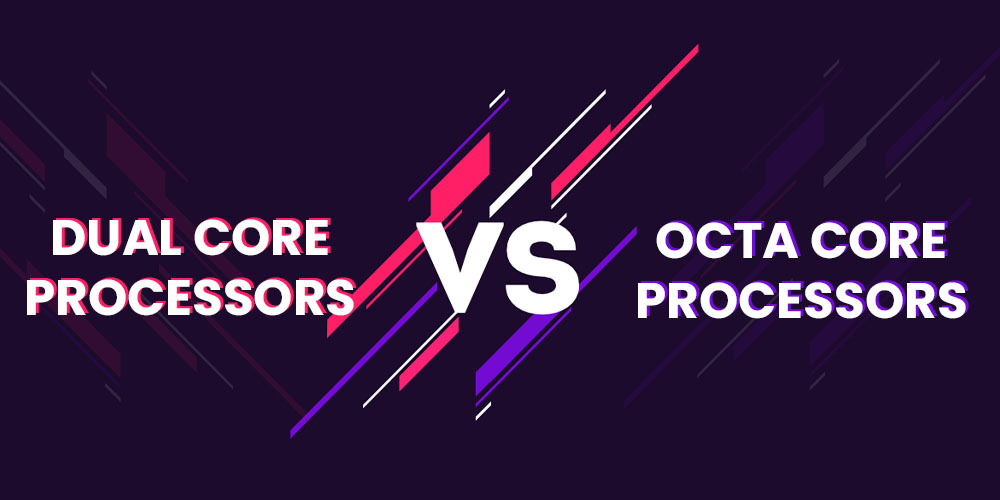 Following is a table of differences between Dual-Core and Octa-core Processors: