Difference Between Docker and Virtualization

Years back when organizations were planning to transform their projects with emerging technologies like Cloud or On-Premises Server, they came up with two solutions i.e. Docker and Virtual Machines. Both of them were introduced to solve these organizational issues using Containers. They simplify the deployment process of applications and microservices. Let’s understand the difference between both.

The code doesn’t work on the other system due to the difference in computer Environments. Docker is the world’s leading software container platform.

Despite their apparent similarity to virtual machines, Docker containers have several significant distinctions. The OS is abstracted via containers rather than the hardware. With the use of containers, a developer can package up a program with all of its constituent elements, including libraries and other dependencies, and deliver it as a single package. To manage these packages, use the docker-compose file. You now have a variety of options for virtual machine storage and real-time communication thanks to the establishment of the Container Runtime Interface (CRI). 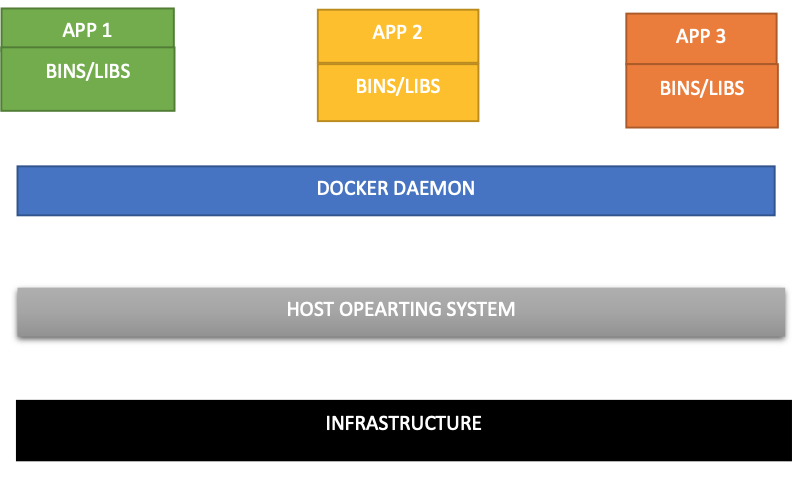 A virtual version of something, such as an operating system (OS), server, storage device, or network resources, is created instead of the real-life counterpart. A virtual system is created by virtualization using software that mimics hardware capabilities. By using this technique, IT companies may run several operating systems, numerous virtual systems, and a variety of applications on a single server.

A valuable IT service may be produced by employing resources that are often restricted to hardware thanks to the technique known as virtualization. Distributing a physical machine’s capabilities among several users or contexts enables you to utilize it to its maximum potential. 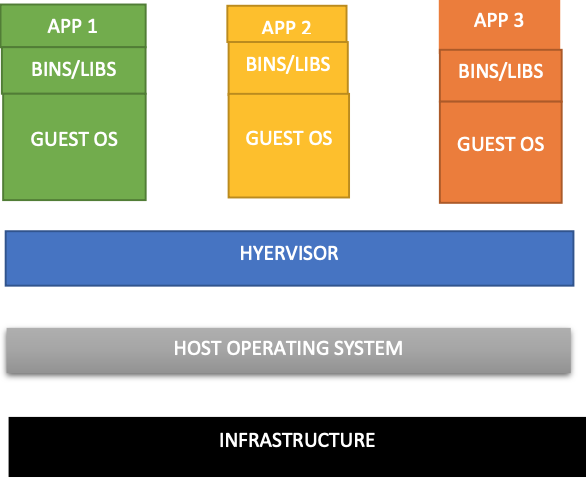 The Docker Client, Docker Host, Network and Storage components, and the Docker Registry/Hub make up the client-server architecture of Docker.

Networks: All separated containers interact with one another using Docker networking. Five network drivers make up the majority of docker’s drivers. 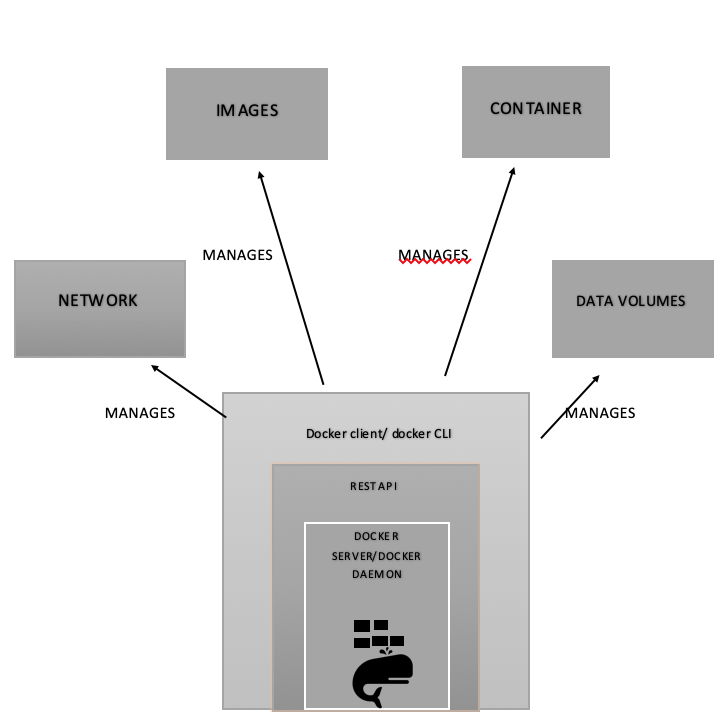 A model that conceptually explains virtualization is referred to as architecture. The use of virtualization in cloud computing is essential. End users share data on apps known as the clouds in cloud computing. However, virtualization itself allows users to share the complete IT infrastructure. A hypervisor or virtual machine monitor (VMM) is a piece of computer software, firmware, or hardware that creates and runs virtual machines. System virtualization can be approached through hardware partitioning or hypervisor technology. It separates operating systems and programs from the underlying computer hardware so that the host computer may run numerous virtual machines (VM) as guests that share the system’s existing computational resources, such as processor cycles, memory space, network bandwidth, and so forth.

Form 1: A bare-metal hypervisor is the initial type of hypervisor. They immediately run on top of the host system’s hardware. They provide efficient resource management and guarantee plenty of resources. Direct access to the hardware system is provided, resulting in improved scalability, performance, and stability