Difference between Appium and Selenium

Appium is an automation tool that was built for testing all types of applications whether mobile, web or hybrid applications. It is open-source software that was built using the C# programming language. Dan Cuellar developed the Appium in 2011, it has Apache 2 Licence. At first, it was known as iOSAuto but in 2013 it was named Appium when it came as open-source software.

Selenium is an open-source browser automation tool with Apache Licence 2.0 and it contains a large number of inbuilt libraries for web application testing. It is capable of automating nearly all the web browsers like Chrome, Brave, Firefox, etc. Its stable version was released in October 2021. It is a cross-platform software that was written using different programming languages like Python, Ruby, JavaScript, etc. 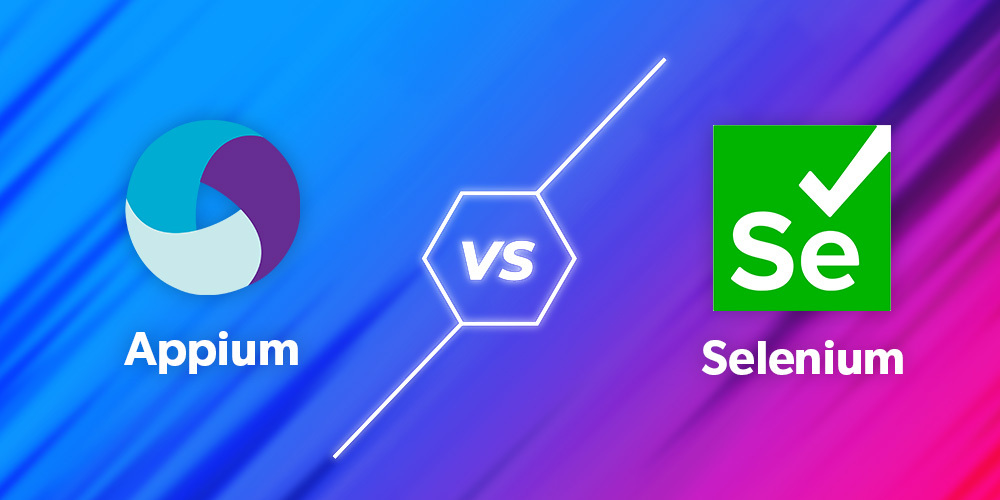 Difference between Appium and Selenium: