Most computers made in the 1990s and early 2000s were 32-bit machines. The CPU register stores memory addresses, which is how the processor accesses data from RAM. One bit in the register can reference an individual byte in memory, so a 32-bit system can address a maximum of 4 GB (4,294,967,296 bytes) of RAM. The actual limit is often less than around 3.5 GB since part of the register is used to store other temporary values besides memory addresses. Most computers released over the past two decades were built on a 32-bit architecture, hence most operating systems were designed to run on a 32-bit processor. 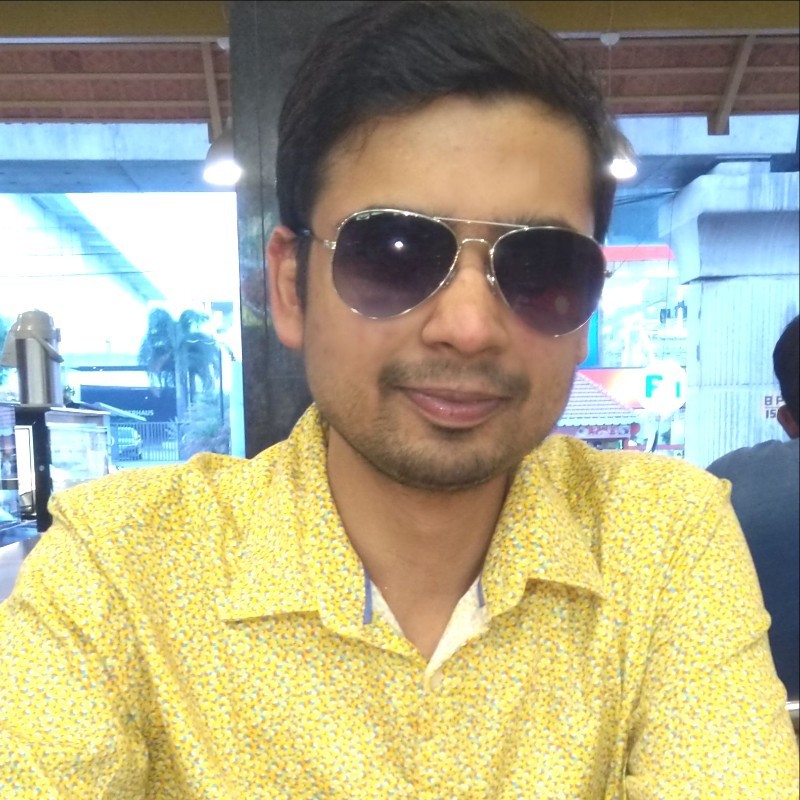