Detect an object with OpenCV-Python

OpenCV is the huge open-source library for computer vision, machine learning, and image processing and now it plays a major role in real-time operation which is very important in today’s systems. By using it, one can process images and videos to identify objects, faces, or even the handwriting of a human. This article focuses on detecting objects.

Note: For more information, refer to Introduction to OpenCV.

Object Detection is a computer technology related to computer vision, image processing, and deep learning that deals with detecting instances of objects in images and videos. We will do object detection in this article using something known as haar cascades.

Haar Cascade classifiers are an effective way for object detection. This method was proposed by Paul Viola and Michael Jones in their paper Rapid Object Detection using a Boosted Cascade of Simple Features. Haar Cascade is a machine learning-based approach where a lot of positive and negative images are used to train the classifier.

Note: Put the XML file and the PNG image in the same folder as your Python script. 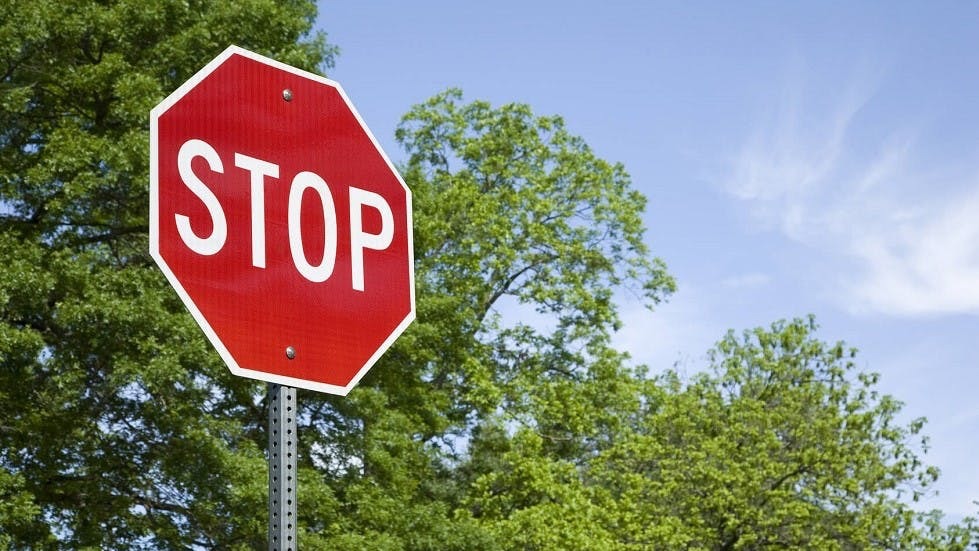 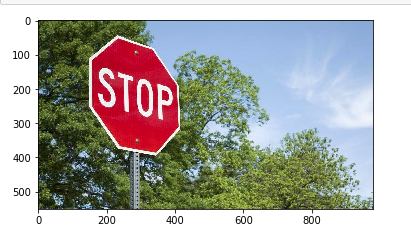 We will use the detectMultiScale() function of OpenCV to recognize big signs as well as small ones:


Here is the full script for lazy devs: 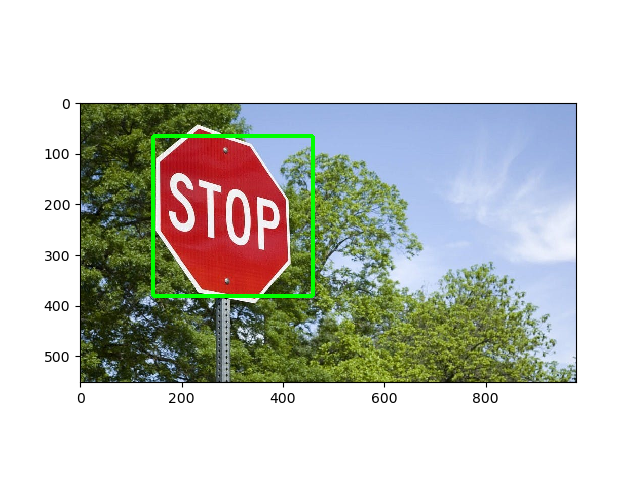