Distributed System is a collection of autonomous computer systems that are physically separated but are connected by a centralized computer network that is equipped with distributed system software. The autonomous computers will communicate among each system by sharing resources and files and performing the tasks assigned to them.

Overview of various design principles of security in a distributed system are as follows:

There are 8 design principles of security in a distributed system, they are:

1. Principle of Least Privilege: The principle of least privilege is a security design principle that requires that users be given the bare minimum permissions necessary to perform their tasks. So, this principle is also sometimes referred to as the principle of least authority. It is often cited as one of the most important security design principles. It helps to reduce the risk of unauthorized access to sensitive data and systems. By only giving users the permissions they need to perform their tasks, there is less chance that they will be able to access data or systems that they should not have access to. It is not always easy to implement, especially in large organizations with many different types of users. It has been formalized in the Trusted Computing Base (TCB) model and in the Security Kernel model.

3. Principle of Fail-Safe Defaults: Fail-safe defaults are security settings that are configured to prevent unauthorized access or use of resources. By default, all users should have the least amount of privileges necessary to perform their job function. Access to sensitive data should be restricted to only those who need it. To protect data from unauthorized access, it must be encrypted. Systems must be designed to be resilient to attacks.  Security controls should be tested regularly to ensure they are effective.

4. Principle of Complete Mediation: Security design principles should be comprehensive and address all potential security risks. It should be integrated into the overall design of the system and implemented in a way that minimizes the impact on performance and usability. It should be reviewed and updated on a regular basis.

6. Principle of Separation of Privilege: The principle of separation of privilege states that a user should not be able to access all areas of a system. This principle is designed to protect systems from unauthorized access and to prevent users from accidentally or deliberately damaging system resources. By separating privileges, a system can more easily control access to its resources and prevent unauthorized or accidental damage. The principle of separation of privilege is often implemented by dividing a system into different levels, with each level having its own set of privileges. This principle is an important part of security design and should be considered when designing any system.

These parameters must be followed in building the design of security.

3. Easy Granting and Revocation of Access Rights: The principle of least privilege states that users should only have the minimum level of access rights that they need to perform their job. This principle helps to reduce the risk of unauthorized access and damage to data. Easy granting and revocation of access rights help to ensure that users only have the level of access that they need and that they do not have access to more data than they should.

4. Never Trust other Parties: The reason to never trust other parties is that they may not have the same level of security as you do. They may also be trying to access the data for their own gain.

5. Build Firewalls: A firewall is a network security system that controls traffic between networks or between a network and the internet. Firewalls can be hardware devices, software programs, or a combination of both. 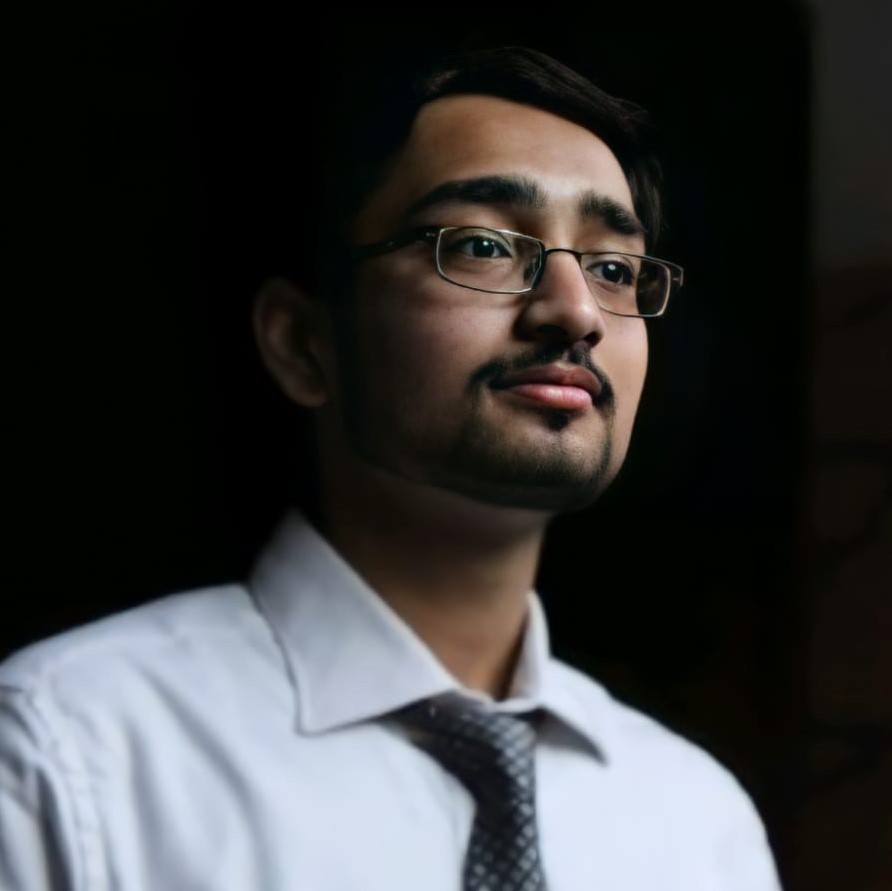