Design a hit counter which counts the number of hits received in the past 5 minutes. Source: Microsoft Interview Experience “Design hit counter” problem has recently been asked by many companies including Dropbox and the question is harder than it seems to be. It includes a couple of topics like basic data structures design, various optimization, concurrency and distributed counter. It should support the following two operations: hit and getHits. hit(timestamp) – Shows a hit at the given timestamp. getHits(timestamp) – Returns the number of hits received in the past 5 minutes (300 seconds) (from currentTimestamp). Each function accepts a timestamp parameter (in seconds granularity) and you may assume that calls are being made to the system in chronological order (i.e. the timestamp is monotonically increasing). You may assume that the earliest timestamp starts at 1. Examples:

Asked In: Microsoft, Amazon, Dropbox and many more companies. 1. Simple Solution (Brute-force Approach) : We can use a vector to store all the hits. These two functions are self explainatory.


2. Space Optimized Solution: We can use a queue to store the hits and delete the entries in queue which are of no use. It will save our space. We are deleting the extra elements from queue.


3. Most optimized solution : What if the data comes in unordered and several hits carry the same timestamp. Since the queue approach wouldn’t work without ordered data, this time go with arrays to store the hit count in each unit of time. If we are tracking hits in the past 5 mins in seconds granularity which is 300 seconds, create 2 arrays of size 300. int[] hits = new int[300]; TimeStamp[] times = new TimeStamp[300]; // timestamp of the last counted hit Given an incoming, mod its timestamp by 300 to see where it locates in the hits array. int idx = timestamp % 300; => hits[idx] keeps the hit count took place in this second But before we increase the hit count at idx by 1, the timestamp really belongs to the second that hits[idx] is tracking. timestamp[i] stores the timestamp of the last counted hit. If timestamp[i] > timestamp, this hit should be discarded since it did not happened in the past 5 minute. If timestamp[i] == timestamp, then hits[i] increase by 1. If timestamp[i] currentTime – 300.


How to handle concurrent requests? When two requests update the list simultaneously, there can be race conditions. It’s possible that the request that updated the list first may not be included eventually. The most common solution is to use a lock to protect the list. Whenever someone wants to update the list (by either adding new elements or removing the tail), a lock will be placed on the container. After the operation finishes, the list will be unlocked. This works pretty well when you don’t have a large volume of requests or performance is not a concern. Placing a lock can be costly at some times and when there are too many concurrent requests, the lock may potentially block the system and becomes the performance bottleneck. Distribute the counter When a single machine gets too many traffic and performance becomes an issue, it’s the perfect time to think of distributed solution. Distributed system significantly reduces the burden of a single machine by scaling the system to multiple nodes, but at the same time adding complexity. Let’s say we distribute visit requests to multiple machines equally. I’d like to emphasize the importance of equal distribution first. If particular machines get much more traffic than the rest machines, the system doesn’t get to its full usage and it’s very important to take this into consideration when designing the system. In our case, we can get a hash of users email and distribute by the hash (it’s not a good idea to use email directly as some letter may appear much more frequent than the others). To count the number, each machine works independently to count its own users from the past minute. When we request the global number, we just need to add all counters together. References: I had published it originally here. https://aonecode.com/getArticle/211 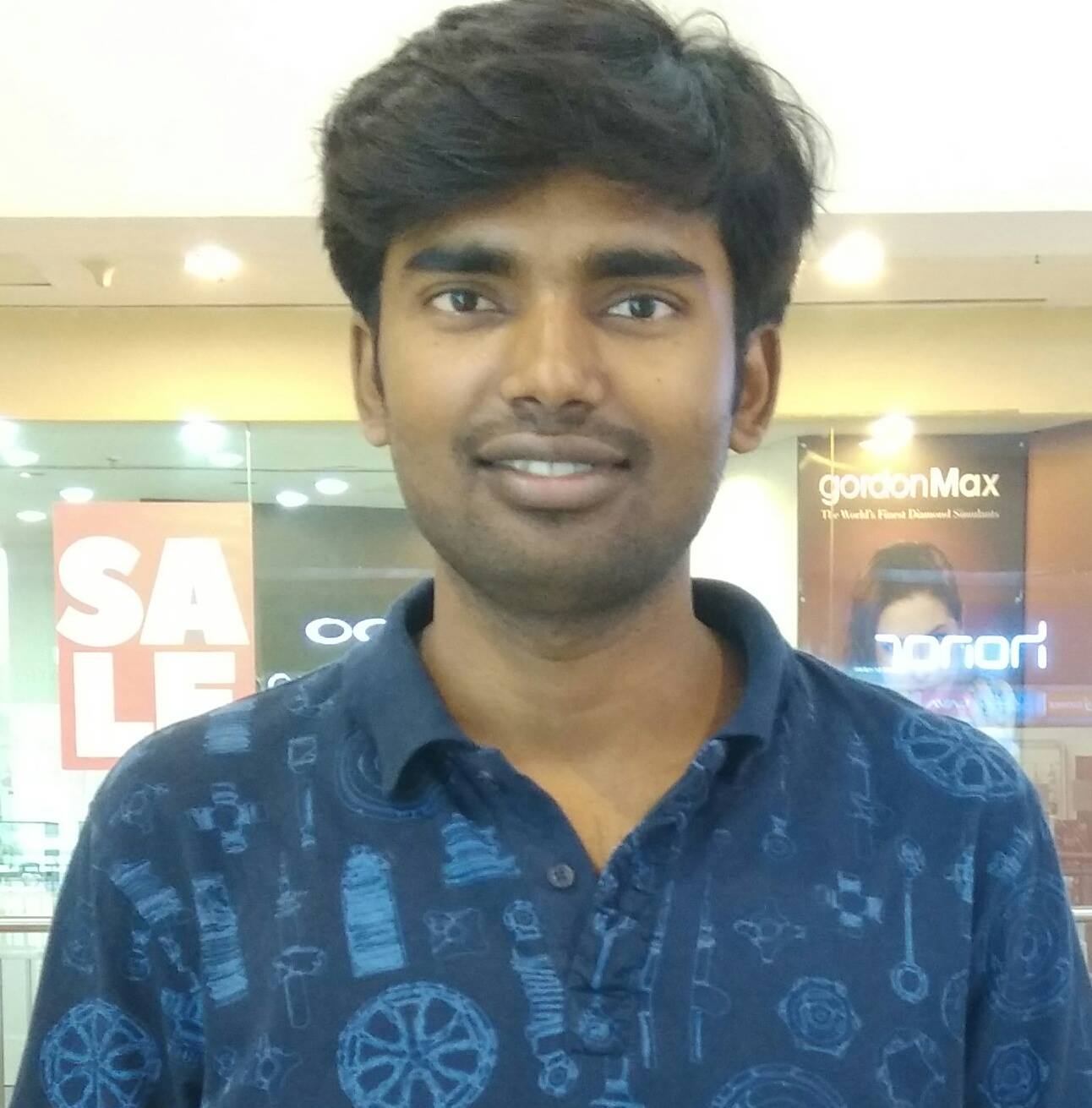