Probability theory is an important topic for those who study mathematics in higher classes. For example, the weather forecast in some areas says that there is a fifty percent probability that it will rain today. The probability is a chance of some event happening. The term “event” actually means one or more outcomes. The event means the outcome which is able to occur. Total events are defined as all the outcomes which may occur relevant to the experiment asked in the question. Also, the events of interest are known as favorable events. For example:

Sure and Unsure Events

An event whose chances of happening are 100 % is called a sure event. The probability of such an event is 1. In a sure event, one is likely to get the desired output in the whole sample experiment. On the other hand, when there are no chances of an event happening, the probability of such an event is likely to be zero. This is said to be an impossible event. On the basis of quality events, these are classified into three types which are as follows:

For a better understanding of dependent and independent events, lets us first understand the simple and compound events

An event that has a single point of the sample space is known as a simple event in probability.

Example: The probability of getting a 4 when a die is tossed.

In the case of a simple event, the numerator (number of favorable outcomes) will be 1.

Example: The probability of rolling an odd number on a die, then tossing a tail on a coin.

Dependent events are those events that are affected by the outcomes of events that had already occurred previously. i.e. Two or more events that depend on one another are known as dependent events. If one event is by chance changed, then another is likely to differ. Thus, If whether one event occurs does affect the probability that the other event will occur, then the two events are said to be dependent. For example:

If the probability of events A and B are P(A) and P(B) respectively then the conditional probability of B such that A has already occurred is P(A/B). Given, P(A)>0,

P(A) = 0 means A is an impossible event. In P(A ∩ B) the intersection denotes a compound probability.

Question 2: In a shipment of 20 apples, 3 are rotten. 3 apples are randomly selected. What is the probability that all three are rotten if the first and second are not replaced?

Question 3: John has to select two students from a class of 10 girls and 15 boys. What is the probability that both students chosen are boys?

Both of the above examples are simple events. Even compound events can be independent events. For example:

P(A) = P(A│B) = 1/2, which implies that the occurrence of event B has not affected the probability of occurrence of the event A. If A and B are independent events, then P(A│B) = P(A). Using Multiplication rule of probability, P(A ∩ B) = P(B). P(A│B)

What are Mutually Exclusive Events?

Question 1: A multiple-choice test consists of two problems. Problem1 have 5 option and Problem2  have 4 options. Each problem has only one correct answer. What is the probability of randomly guessing the correct answer to both problems?

Question 2: If a die is thrown twice, find the probability of getting two 3’s.

Question 3: Two fair dice, one colored white and one colored black, are thrown. Find the probability that:

b) The score on the white die is 1 and the black die is odd. 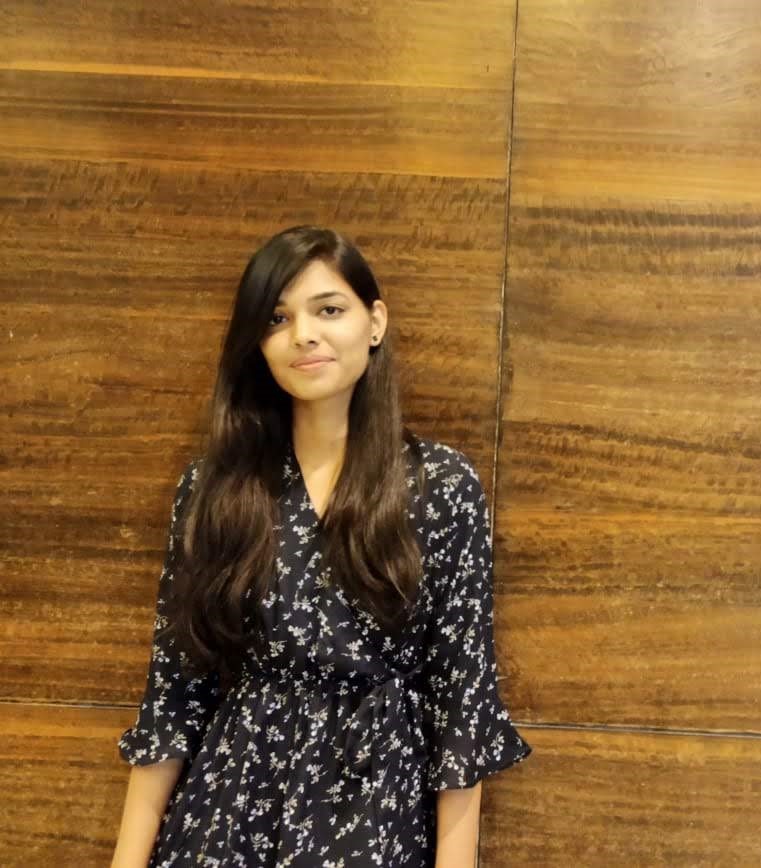