Imagine a scenario where you are visiting some websites and one of them seems to be a little slow. You might blame their servers to improve their scalability as they might be experiencing a lot of user traffic on their site. Most of the sites already take this issue into account beforehand. Chances are, they might be a victim of what is known as a DDoS attack, Distributed Denial of Service Attack. Refer – Denial of Service and Prevention

In a DDoS attack, the attacker tries to make a particular service unavailable by directing continuous and huge traffic from multiple end systems. Due to this enormous traffic, the network resources get utilized in serving requests of those false end systems such that, a legitimate user is unable to access the resources for himself/herself. 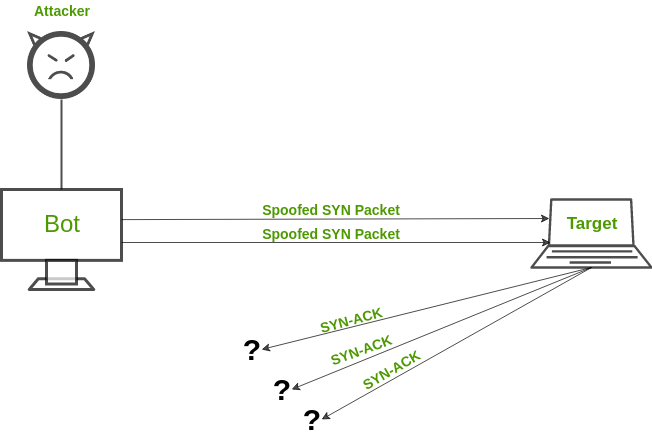 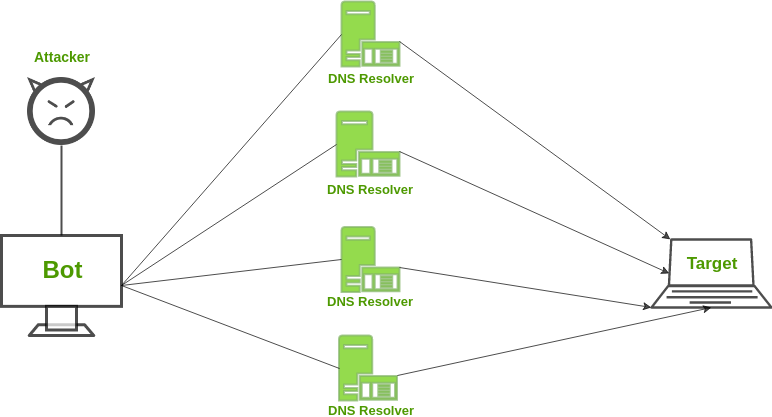 DDoS mitigation –
Preventing DDoS attacks is harder than DoS attacks because the traffic comes from multiple sources and it becomes difficult to actually separate malicious hosts from the non-malicious hosts. Some of the mitigation techniques that can be used are: