Please refer to the Difference between Router and Gateway for more details.

When Default Gateway is Used: 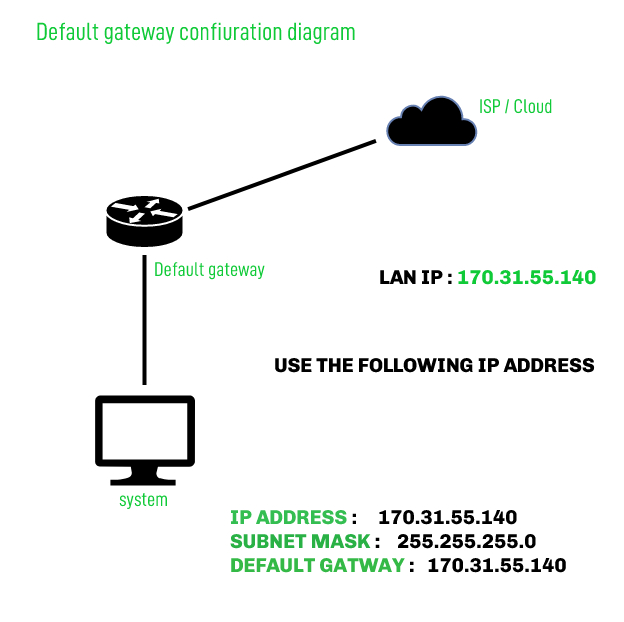 How to Find Your Default Gateway: