Long Short Term Memory is a kind of recurrent neural network. In RNN output from the last step is fed as input in the current step. LSTM was designed by Hochreiter & Schmidhuber. It tackled the problem of long-term dependencies of RNN in which the RNN cannot predict the word stored in the long-term memory but can give more accurate predictions from the recent information. As the gap length increases RNN does not give an efficient performance. LSTM can by default retain the information for a long period of time. It is used for processing, predicting, and classifying on the basis of time-series data.

Long Short-Term Memory (LSTM) is a type of Recurrent Neural Network (RNN) that is specifically designed to handle sequential data, such as time series, speech, and text. LSTM networks are capable of learning long-term dependencies in sequential data, which makes them well suited for tasks such as language translation, speech recognition, and time series forecasting.

A traditional RNN has a single hidden state that is passed through time, which can make it difficult for the network to learn long-term dependencies. LSTMs address this problem by introducing a memory cell, which is a container that can hold information for an extended period of time. The memory cell is controlled by three gates: the input gate, the forget gate, and the output gate. These gates decide what information to add to, remove from, and output from the memory cell.

LSTMs can be stacked to create deep LSTM networks, which can learn even more complex patterns in sequential data. LSTMs can also be used in combination with other neural network architectures, such as Convolutional Neural Networks (CNNs) for image and video analysis. 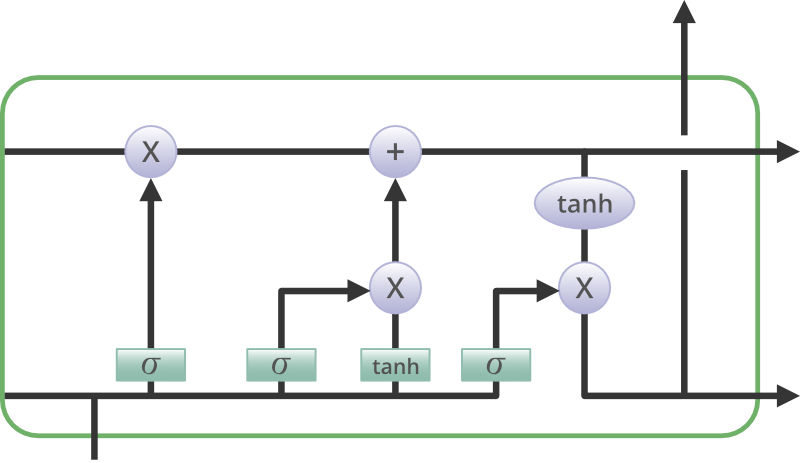 Information is retained by the cells and the memory manipulations are done by the gates. There are three gates –

1. Forget Gate: The information that is no longer useful in the cell state is removed with the forget gate. Two inputs x_t (input at the particular time) and h_t-1 (previous cell output) are fed to the gate and multiplied with weight matrices followed by the addition of bias. The resultant is passed through an activation function which gives a binary output. If for a particular cell state the output is 0, the piece of information is forgotten and for output 1, the information is retained for future use. 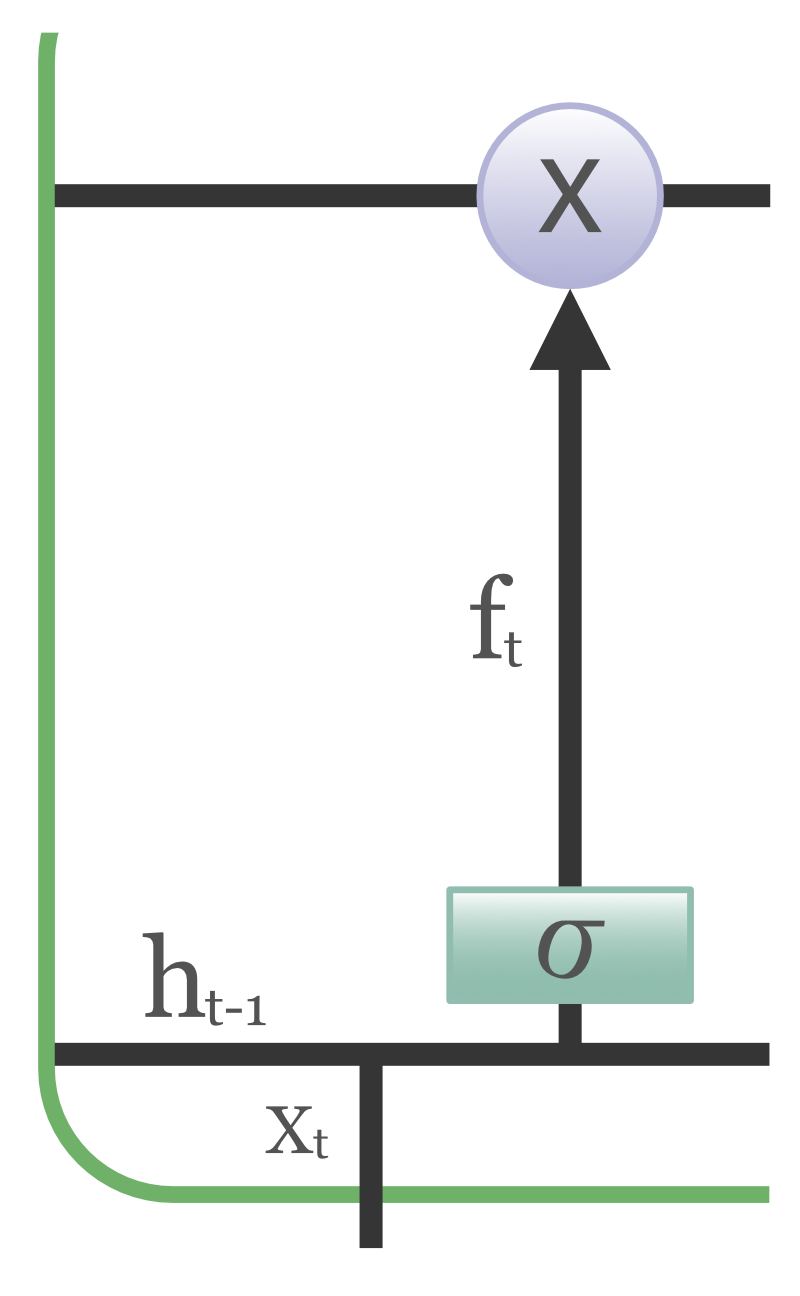 2. Input gate: The addition of useful information to the cell state is done by the input gate. First, the information is regulated using the sigmoid function and filter the values to be remembered similar to the forget gate using inputs h_t-1 and x_t. Then, a vector is created using tanh function that gives an output from -1 to +1, which contains all the possible values from h_t-1 and x_t. At last, the values of the vector and the regulated values are multiplied to obtain the useful information 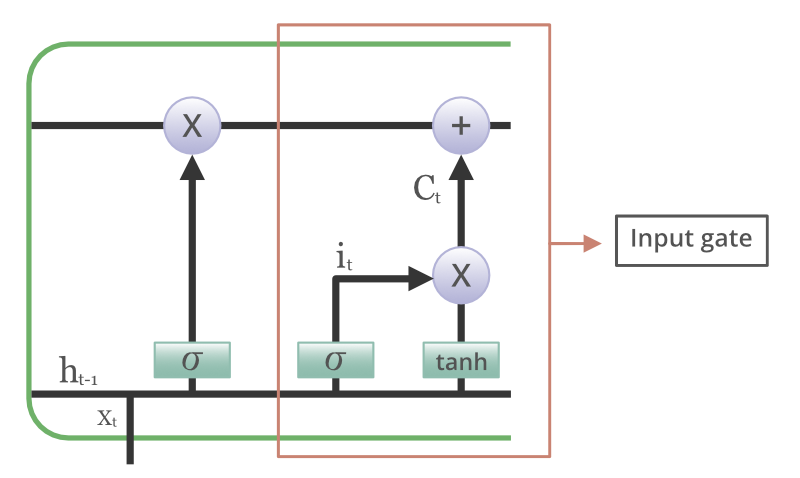 3. Output gate: The task of extracting useful information from the current cell state to be presented as output is done by the output gate. First, a vector is generated by applying tanh function on the cell. Then, the information is regulated using the sigmoid function and filter by the values to be remembered using inputs h_t-1 and x_t. At last, the values of the vector and the regulated values are multiplied to be sent as an output and input to the next cell. 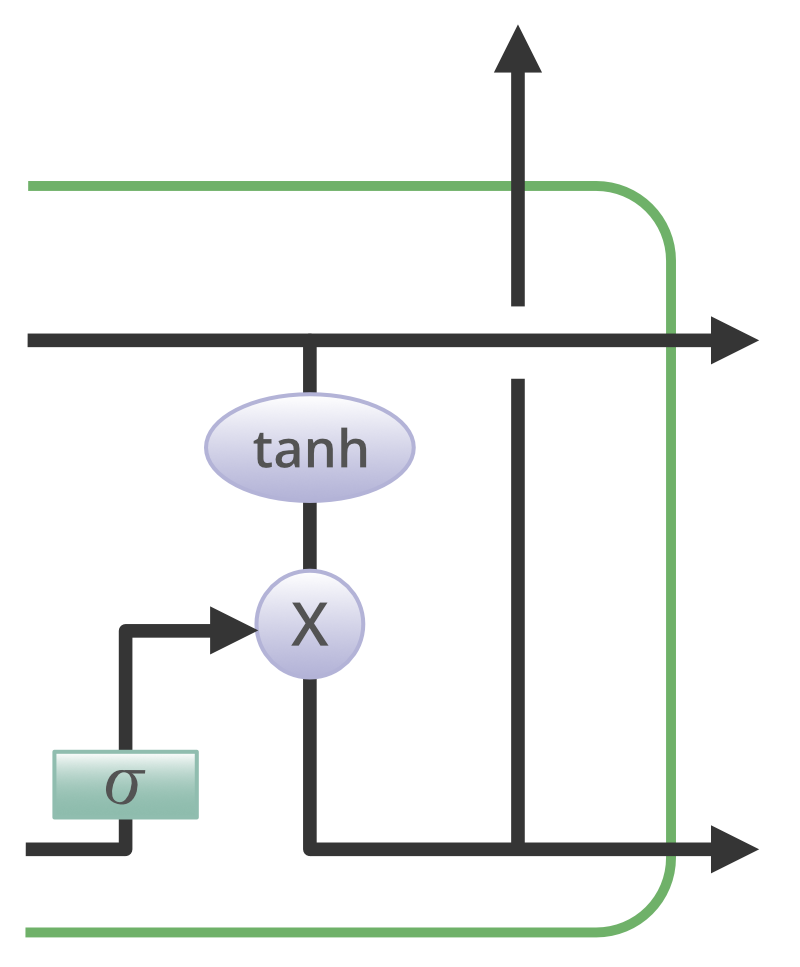 Some of the famous applications of LSTM includes: 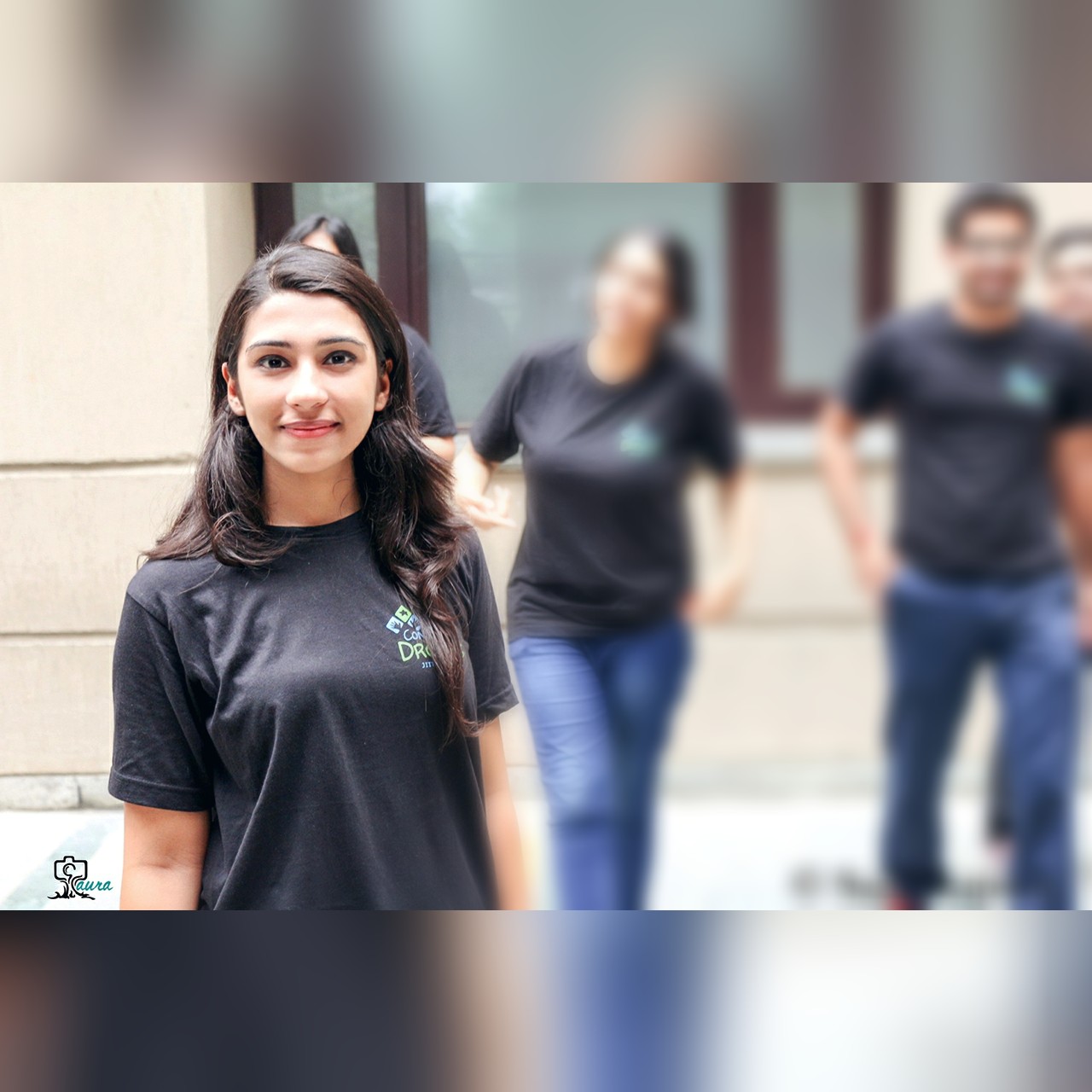