Debugging and Testing of a Node.js Application

While building a big project working in a team, continuous changes being in code base are going to achieve optimum results. So if someone writes code and because of which an already existing feature gets broken, for that purpose we use software testing.

Keeping your project tested automatically we have tests, every time we run the project, we can check which test continue to pass and which are failing to pass. Those tests which fail to pass indicate that some changes are being made in that section of the code.

Develop a simple web app for Implementing Testing and Debugging: In this web app we have fares set according to various parameters and if someone makes changes in the fares we have to get them tested so that every member of the team gets aware that changes in fare rates have taken place.

Step 1: Create a project folder
Download all the dependencies and set up the node server

Step 2: Add your logic to be tested in a separate file in root folder
In this file (fareutils.js) we store the code which we want to test and will import the functions to our server file.


Step 3: Now implement tests of the above logic we use MOCHA and CHAI:

Step 4: Create a new folder called test in the root directory:
We will make a file (fareutils.test.js) in which we will write our mocha and chai test cases.


Step 5: set up the node server


Step 6: How to run mocha test
If all of the tests are in the Test folder and if you have correctly required mocha and chai. Here you can simply run tests by describing your package.json file as

Now, we will start our test by following command in terminal or command promopt:

The result of test when everything is correct and code is unchanged: 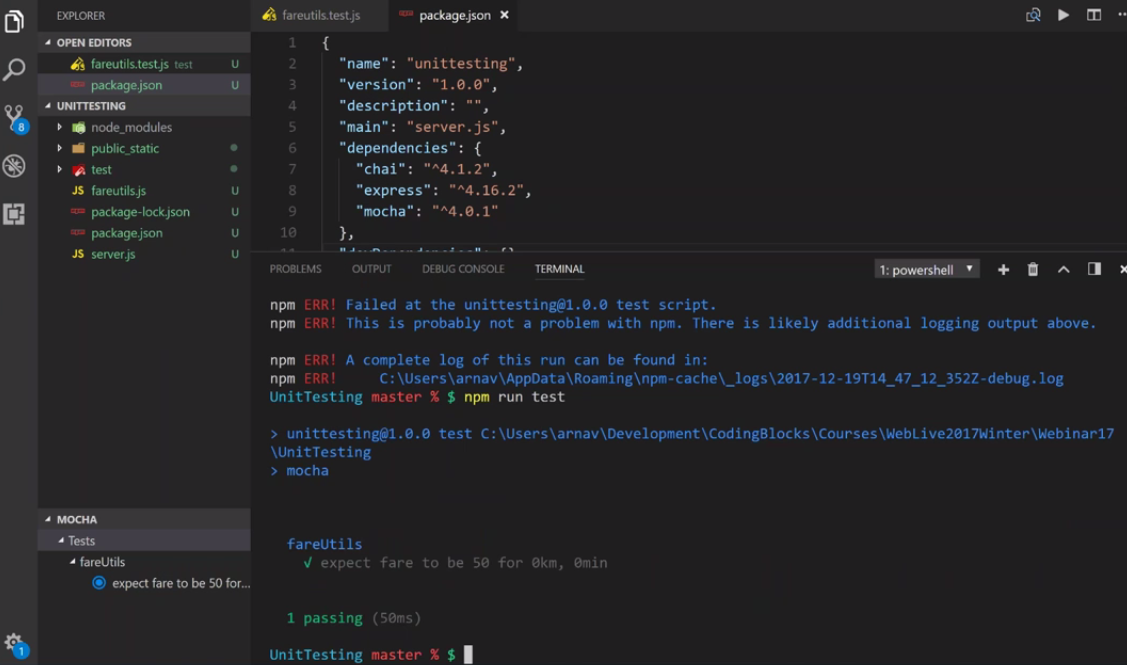 so the test is passed and a green tick is displayed on the terminal. 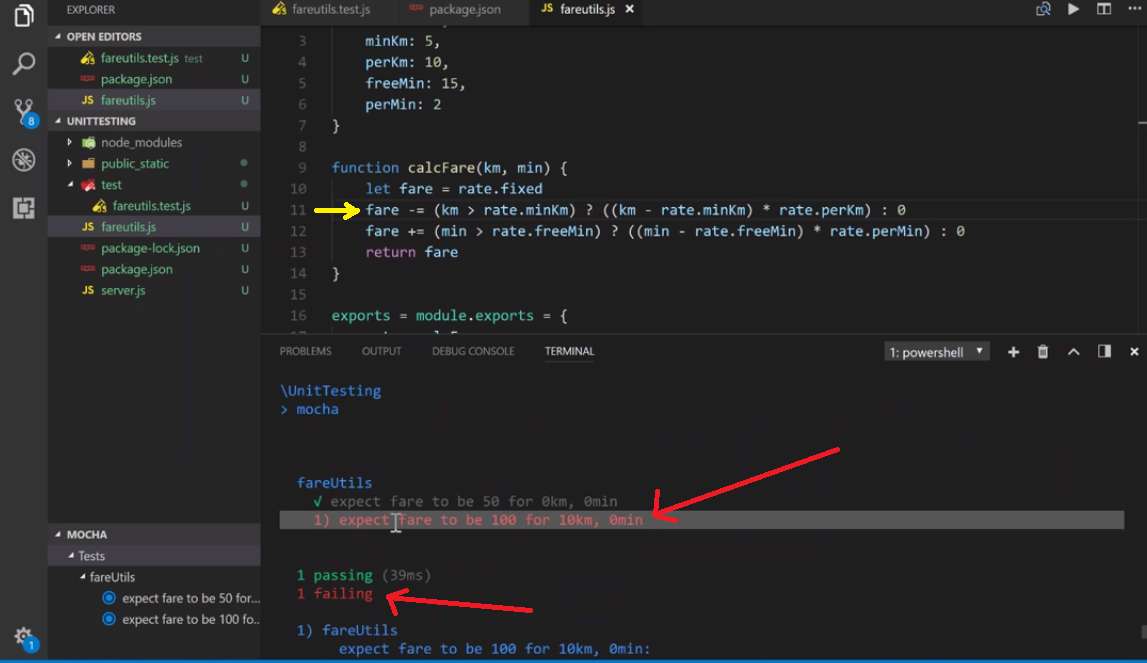 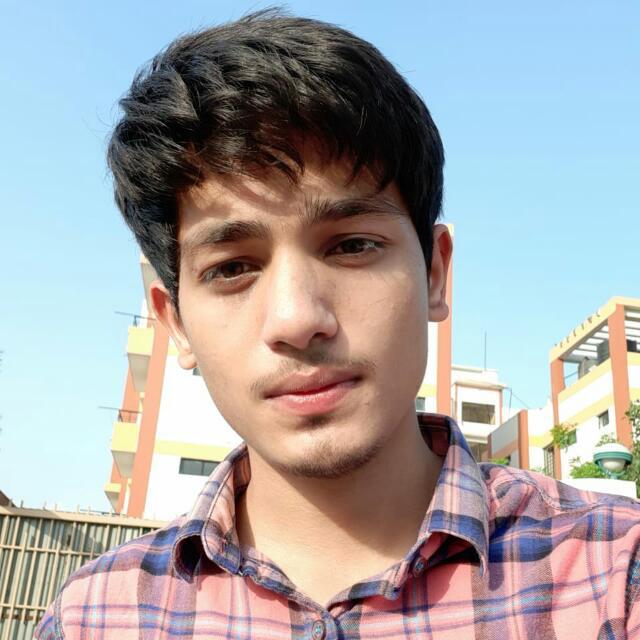