Data, a word which is now spoken every time one or the other way, people are working in corporate throughout the day with small scale figures keeping in my find that our company data should not be leaked by any chance or by any external force but they haven’t thought of their data being in-secured.

Why our data is not secured ?
We feel free while using apps especially social media apps like Facebook, Whatsapp which is not normal because we logins on different devices which is not a favorable condition in terms of our personal data and also of the people linked through it.
Example: In 2018 Cambridge Analytica, a company whose raw material is data itself to process in different ways like mining, analysis for many purposes.They found guilty with Facebook in scandal of data of people which helped them in campaigns (election campaigns), it analyzed the personality of a person by the activities/behavior they kept on the apps. It’s major outcome was to know the number of voters for the particular party and also for the political advertisements.

Here is a flowchart for better understanding –

Data being the asset on the planet, it is very crucial to handle and secure in these days as data breaching is not difficult, hackers are hacking profiles and selling it, data selling is a new way of earning.

Data security is the most vital part for online workers on which there should be no compromise at all but still it happens and it will be happening as their is no way getting rid of data being stolen but it can be controlled to an extent by many means.

How data will be secured ?

From the above we came to know how far we are from all of this which wouldn’t have been taken so easy at least in terms of our own personal data which is yours and only yours.

There are laws being made for right to ask for the data if you think someone is having and making use of it. So, it solely depends on the individuals how they take this into the account. 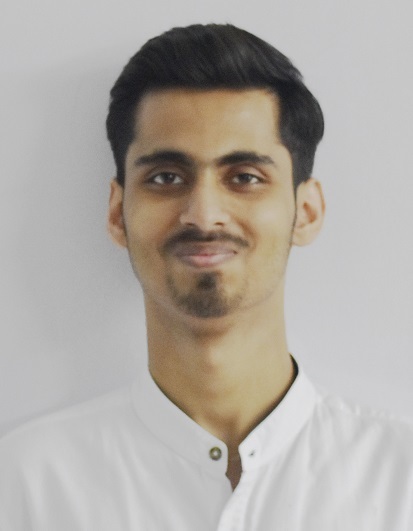