Recursion in any programming language means a function making a call to itself. It is used to solve large complex problems by breaking them into smaller subproblems. Dart also implements recursion similarly.

In a recursive function, the function calls itself repeatedly until a base condition is reached. The function basically has two parts.

Recursion uses a stack to store the values/ result of the subproblems to be later returned to the main problem.

For an in-depth review of recursion visit: https://www.geeksforgeeks.org/recursion/ 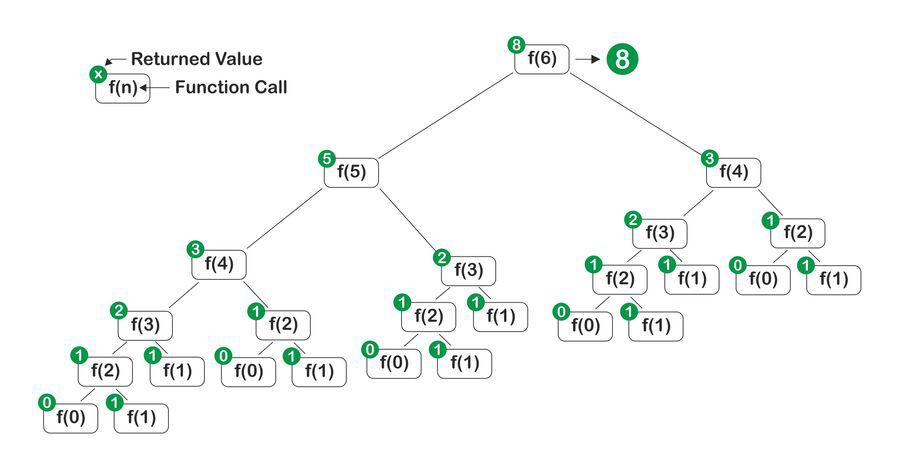 In the case of Recursion, the problem needs to get smaller with every new function call as the problem has to get terminated to return a result. This condition is called as Termination condition in Recursion. In case the problem does not terminate it can lead to an infinite loop and as we can see that these function call uses stack memory to store the temporary values they may use a lot of memory. If the base condition is not defined or is unable to reach then the function can cause a stack overflow.

Some advantages and disadvantages of using recursion

Now we will be using another example to get a better understanding of its implementation in dart.

We will be writing a program to find the factorial of a number using recursion. 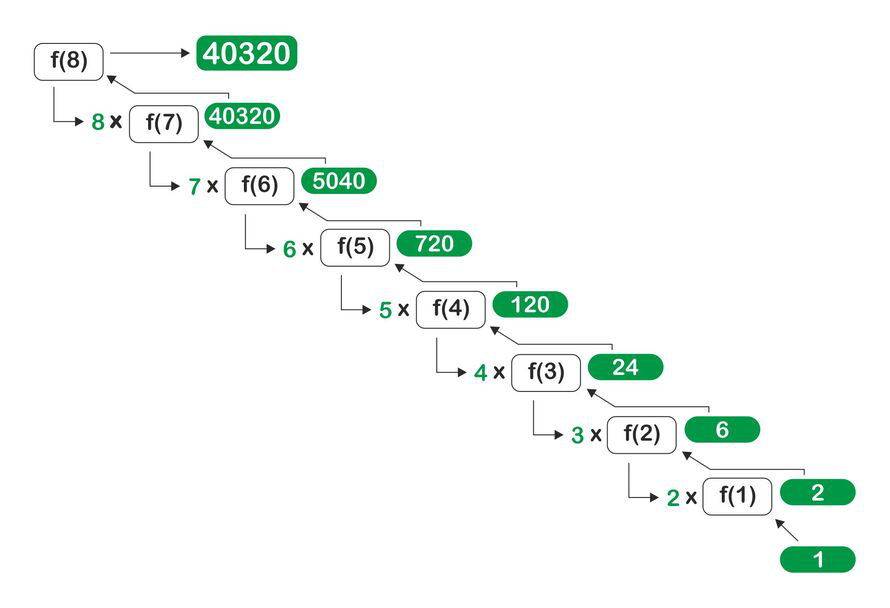