The break statement in Dart inside any loop gives you a way to break or terminate the execution of the loop containing it, and hence transfers the execution to the next statement following the loop. It is always used with the if-else construct. 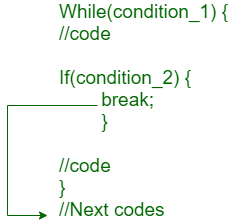 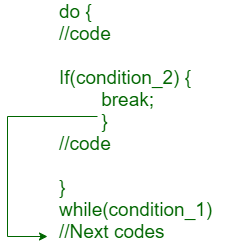 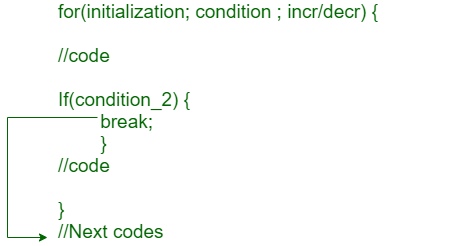