React Native is a framework developed by Facebook for creating native-style apps for iOS & Android under one common language, JavaScript. Initially, Facebook only developed React Native to support iOS. However, with its recent support of the Android operating system, the library can now render mobile UIs for both platforms.

Approach: In this article, we will see how to create a card-like view in react native without using much CSS. Here, we are going to create a card that will have a title on the top, an image, a paragraph that will provide an image description, and a button.

Below is the step by step implementation

Step 4: Now we will create a simple card-like view. We can use card components directly from the react-native-paper library.


Step to run the application: Save your Changes. Open the terminal and type the following command. 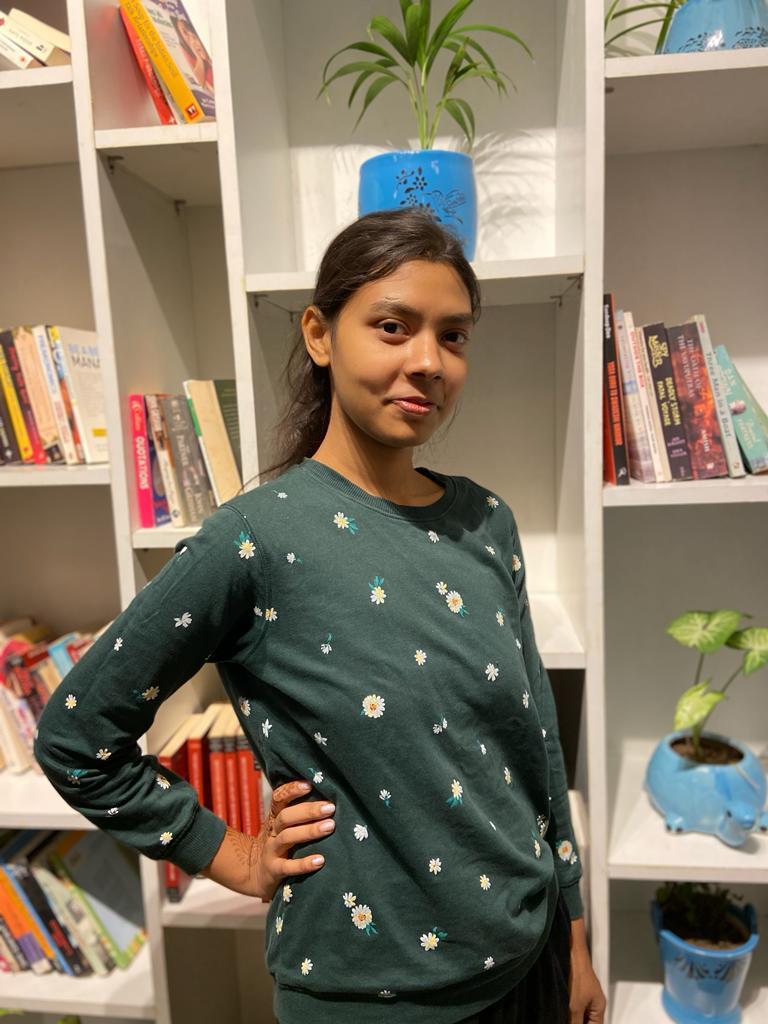