Count number of lines in a text file in Python

This program in Data file handling in Python emphasizes the counting the number of lines in a text file in Python. 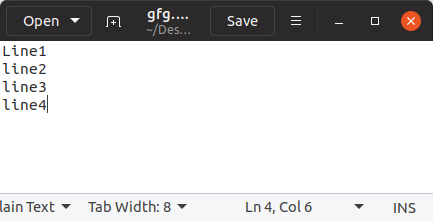