Converting all keys into snake case in multidimensional array in PHP

Here, we need to check each of the elements present in the array and then convert it to the snake case. There is one possibility that the array may contain some values whose snake case will be the same as it is. To solve this problem, two approaches are discussed below:

Example 1: This example illustrates the above approach for converting all keys into a snake case in a multidimensional array.

Approach 2: In the second approach, a class is defined where all the array values are declared as its object. It is a little tricky here that all the objects need to be declared. After that, the input array will be generated from these objects. Finally, one function is declared to key generation and append the conversion logic. Similarly, all the values will be checked and then converted to a snake case if needed and printed. This is an object-oriented approach where the values of the input array are considered as objects initially. There may be some warning in output but that can be ignored simply.

Example 2: This example illustrates the above approach for converting all keys into a snake case in a multidimensional array. 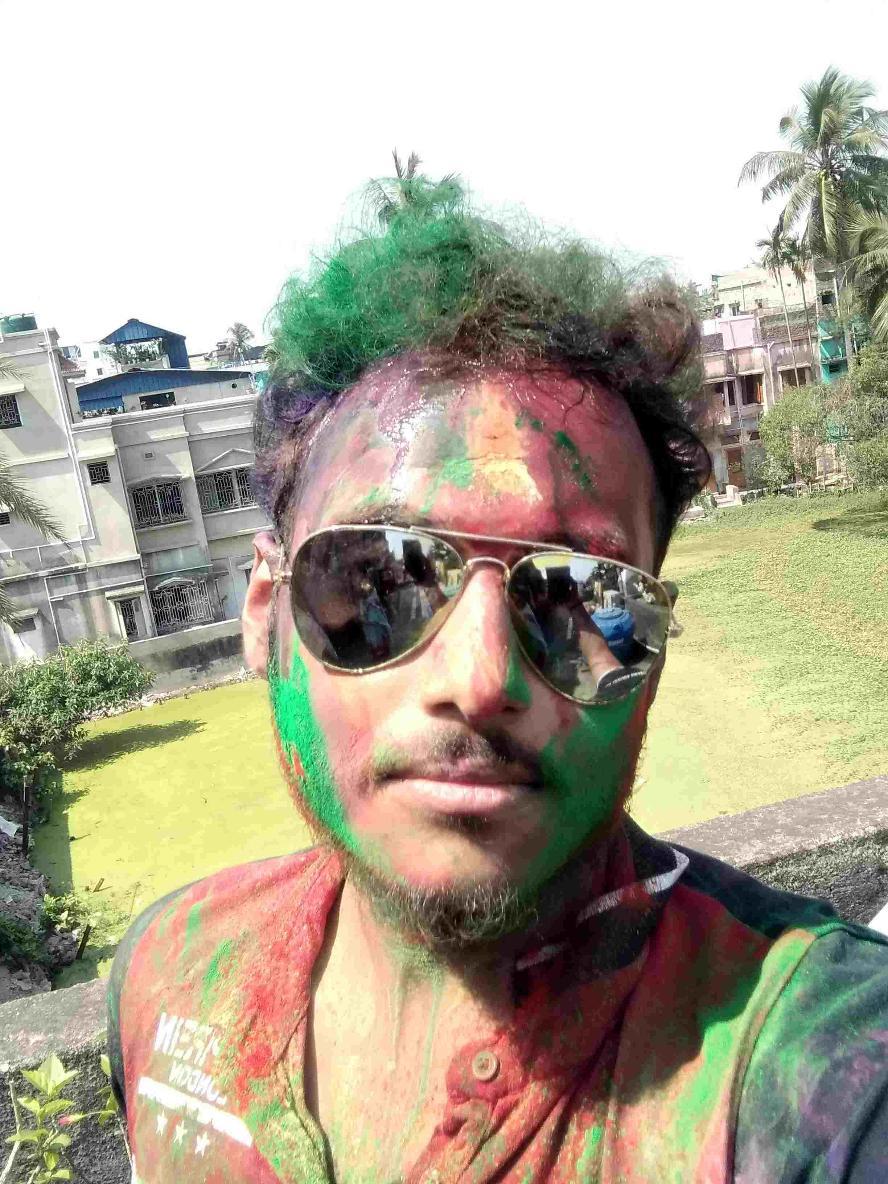