Convert Array to HashSet in Java

The Single Data structure cannot be able to fulfill the requirements of the programmers that’s why there are a lot of inbuilt Data-Structures in Programming languages.

Sets: In Java, Any group of individual objects which are represented as a single unit is known as the collection of the objects. In Java, a separate framework named the “Collection Framework” has been defined in JDK 1.2 which holds all the collection classes and interface.  Sets are classified into two parts sorted set and unsorted set both have advantage and disadvantage. Sorted Set i.e TreeSet sort its unique elements but the time-complexity of TreeSet is O(N log N) but unsorted Sets such as HashSet and LinkedSet do change the order of the elements but the difference between the HashSet and LinkedSet is Random Order of its elements. 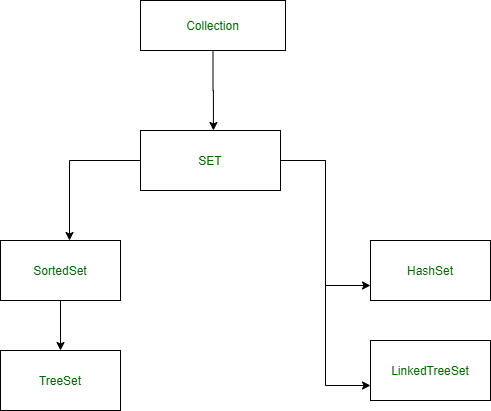 Create an empty set  (HashSet if unsorted elements require) Iterate the elements of the array and add one by one to the set.

Using Java 8 Stream API: HashSet constructor can take another collection object to construct a new set containing the elements of the specified array.