The main idea of continuations in scala is the ability to interrupt a program, save its control state, and resume it at a later point in time. Continuations pop up on the web as a concept that could help with event-based programming. Continuations, and in particular delimited continuations, are a versatile programming tool. Most notably, we are interested in their ability to suspend and resume sequential code paths in a controlled way without the syntactic overhead and without being tied to VM threads.
So let’s try to understand it with a proper example. Imagine a read() function which returns a byte from the network:

This is typically the signature of a synchronous (blocking) function. After all, it has a return value and in normal programming languages, which means waiting for that value to be available. A program that reads two bytes in a row and prints them looks like this:

The issue is that in a web browser or node.js or any other single-threaded, event-driven environment, this is not acceptable. we simply cannot block for a long time, otherwise, nothing else can happen in the system.
The issue here is that we must write in a funny style, even with Scala’s lightweight syntax for closures. Note also how each callback typically causes a new level of indentation. Some programmers manage to get used to this style, but it does not represent the control flow in a very natural way, and the issue grows with the size of the program.

We notice the reset and shift constructs. These terms don’t make any sense to a newcomer, but they have introduced a long time ago in an academic paper so are reused in Scala. Basically, reset delimits the continuation. With full continuations, the entire rest of the program would be under the control of the continuation, but here, whatever is before and after the reset block has nothing to do with continuations at all. (Also, reset can return a value, although here we don’t care about it.)

So in this example, follow the letters from A to Z

In above example when a continuation function cf is called: 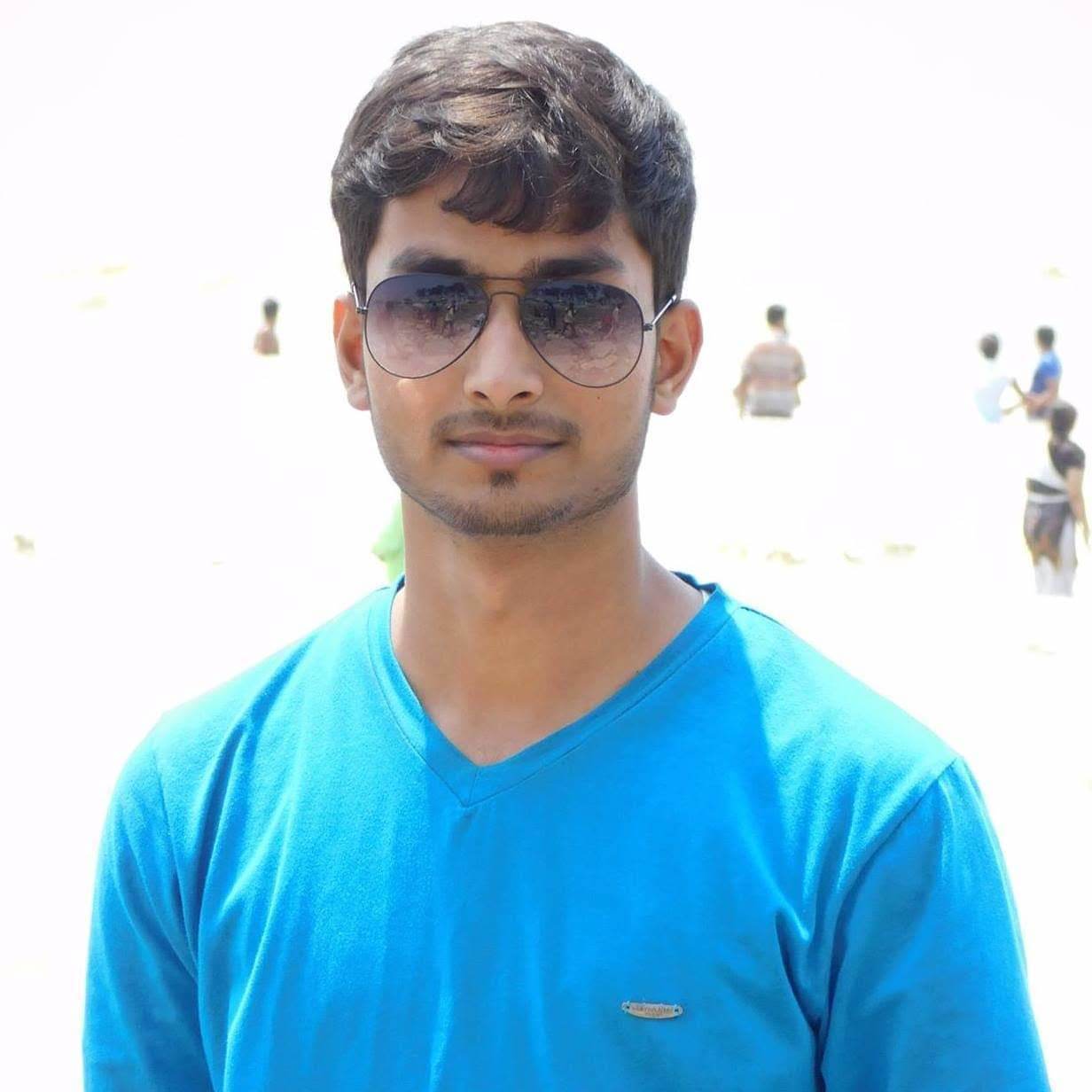