Where α and β are strings of non-terminals and terminals. 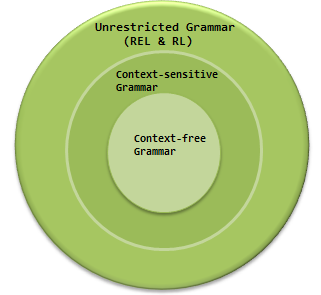