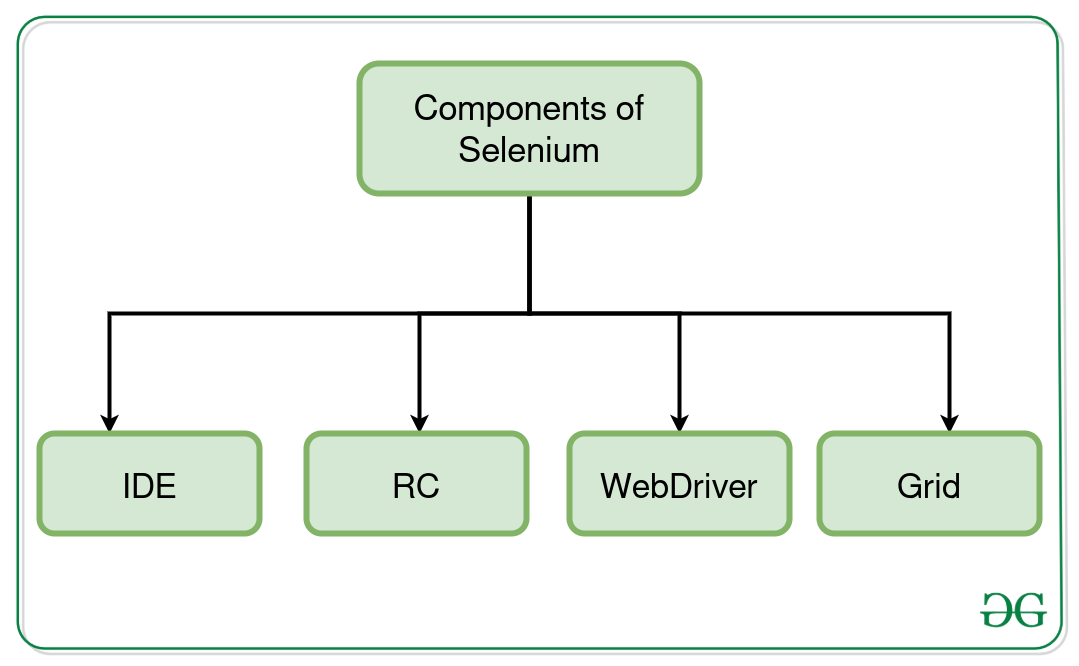 The ability to run tests on remote browser instances is useful to spread the load of testing across several machines and to run tests in browsers running on different platforms or operating systems. The latter is particularly useful in cases where not all browsers to be used for testing can run on the same platform.