This article will go through the concept of Communication protocols for Remote Procedure Calls (RPCs) in Distributed Systems in detail.

The following are the communication protocols that are used: 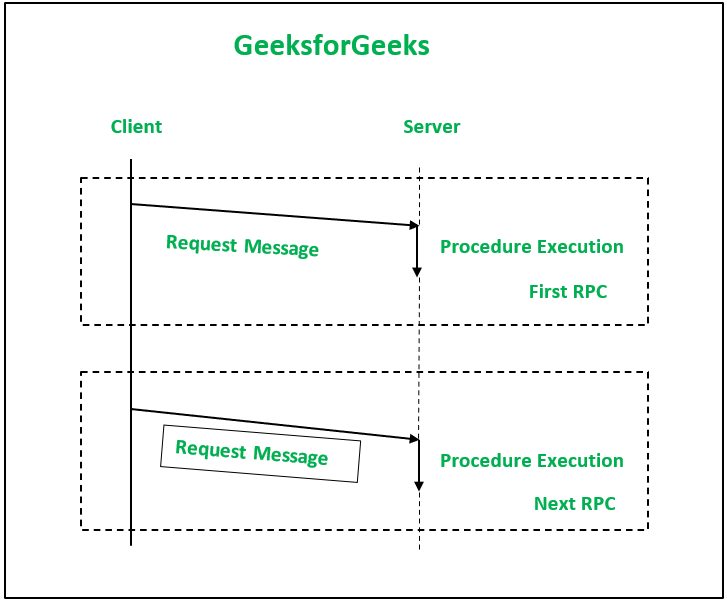 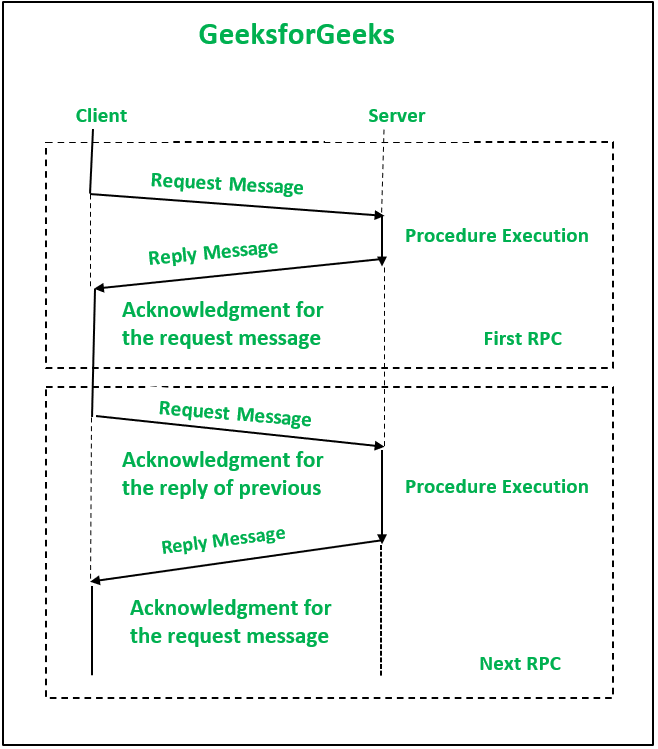 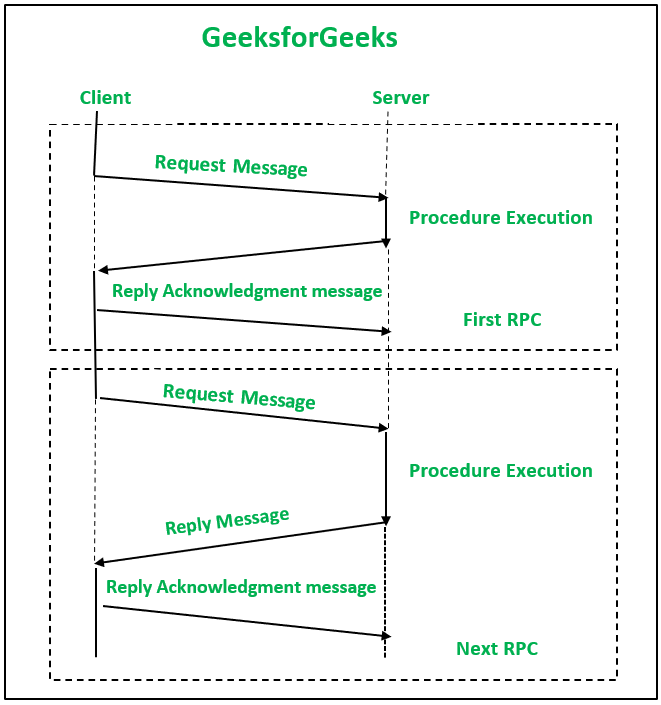