column command in Linux with examples

column command in Linux is used to display the contents of a file in columns. The input may be taken from the standard input or from the file. This command basically breaks the input into multiple columns. Rows are filled before columns. Empty lines from the input are ignored unless the -e option is used. 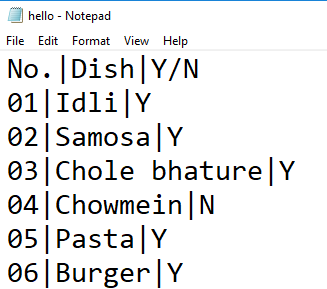 output based on delimiter specified 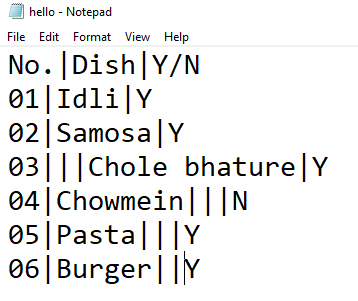