Cognizant visited our college for a campus drive. They came to hire for 2 roles GenC and GenC elevate.

I applied for GenC elevate role. After shortlisting resumes there were 3 rounds in total

Online technical test: The test was conducted on mettl platform. It was divided into 2 sub-parts. In the first part, there were 3 coding questions. You may solve them in any language. In the second part, we had to solve 2 database queries. The difficulty level was easy to medium for both parts. I was able to solve 2 codes and 1 query. After 3-4 days I received a mail that I had been shortlisted for the remaining rounds.

Online Communication test: This round was also held in mettl platform and it was a non-elimination round. Here speaking, listening, and grammatical skills were tested.

Questions asked in an interview

After 25 days of the interview, I was informed that I had been selected for GenC elevate role.

Note: if you have applied for GenC elevate the role and your performance is not that good in the interview you may be given a GenC role if you are lucky else you may get rejected. 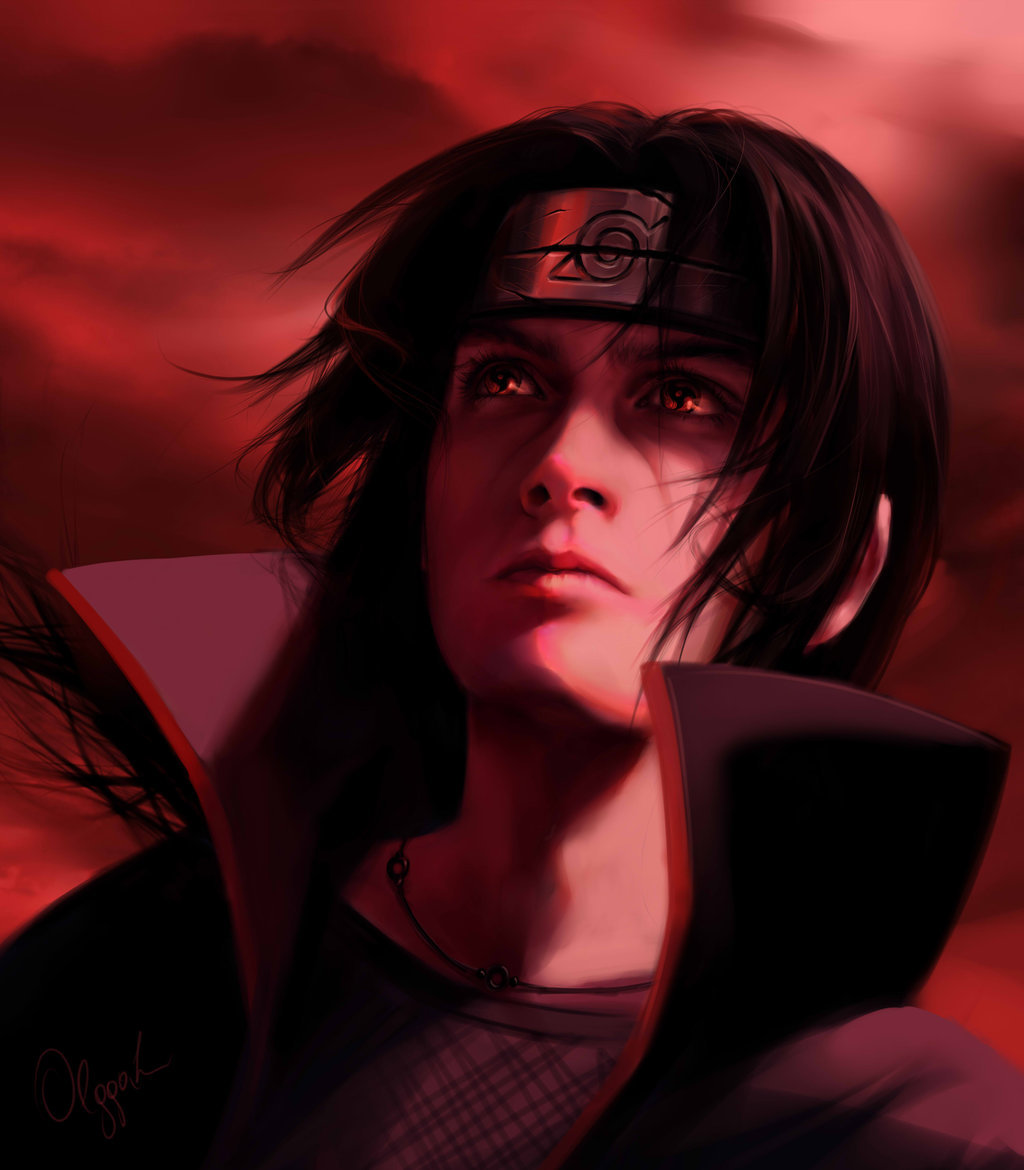 Prepare for Cognizant & other MNCs