Conversion of one data type to another is nowadays easy as many languages including Java supports the conversion as a convenience to the programmer. Here conversion can be done in two ways i.e. implicit or explicit conversion.

here we will be discussing coercion (also known as type conversion). So, Coercion is the process of converting one type of data type to another. In a simple way, implicit conversion holds the title of coercion in java. 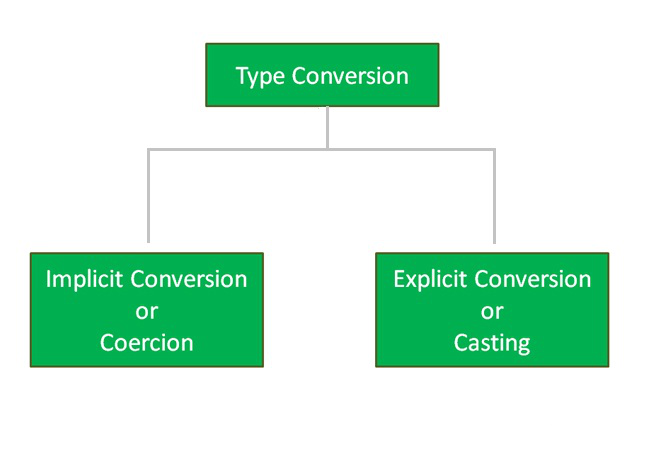 In the above example, the constant (numerator) 15 is an integer but its context requires a double value.

Output explanation: Machine operation is performed on data at the execution time of the program are:

In the above example, the ascii_value is an integer but its context requires a character value therefore with the help of coercion/implicit conversion it is possible with ease.

Here are a few more examples of few coercion done by JVM as listed below as follows:

Note: In the above points ” + ” be any arithmetic operator which is suitable with the corresponding data types.

Casting is the process by which we treat an object type as another type while coercing is the process of converting one object to another. There are two ways to cast the primitive data type, widening, and narrowing. It is also known as implicit type casting because it is done automatically. 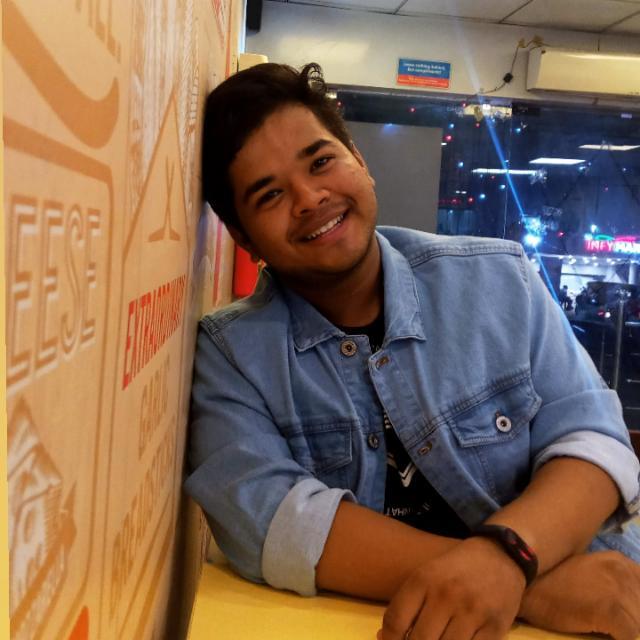