A cluster is a set of loosely or tightly connected computers working together as a unified computing resource that can create the illusion of being one machine. Computer clusters have each node set to perform the same task, controlled and produced by the software. 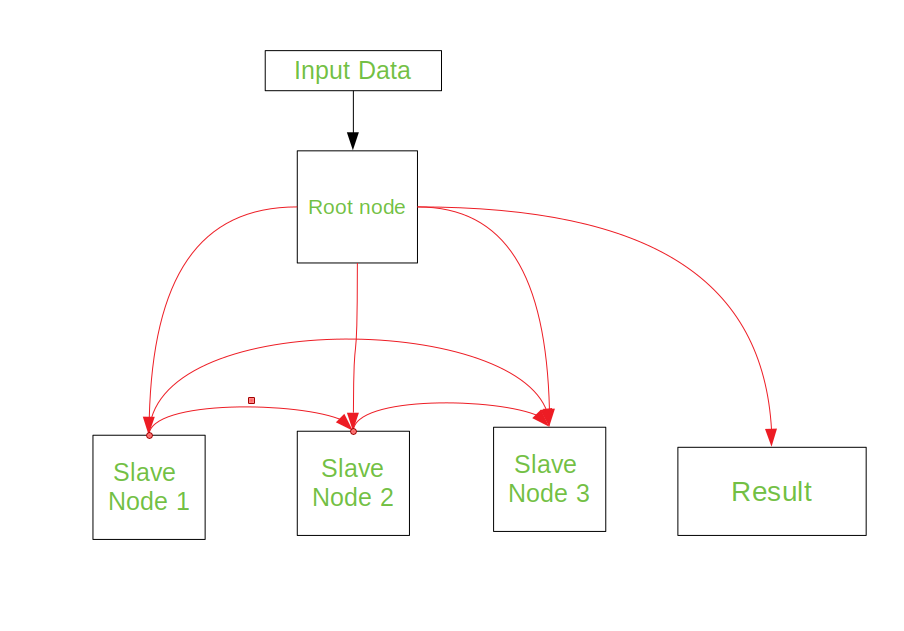 Hardware Cluster helps in enable high-performance disk sharing between systems, while the Software Cluster allows all systems to work together. 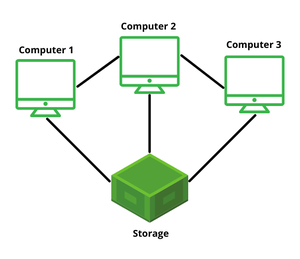 Primarily, there are two types of Cluster Systems:

Classification of Clusters:
Computer Clusters are arranged together in such a way to support different purposes from general-purpose business needs such as web-service support to computation-intensive scientific calculation. Basically, there are three types of Clusters, they are: