Clustering in R Programming Language is an unsupervised learning technique in which the data set is partitioned into several groups called as clusters based on their similarity. Several clusters of data are produced after the segmentation of data. All the objects in a cluster share common characteristics. During data mining and analysis, clustering is used to find similar datasets.

There are 2 types of clustering in R programming:

K-Means is an iterative hard clustering technique that uses an unsupervised learning algorithm. In this, total numbers of clusters are pre-defined by the user and based on the similarity of each data point, the data points are clustered. This algorithm also finds out the centroid of the cluster. 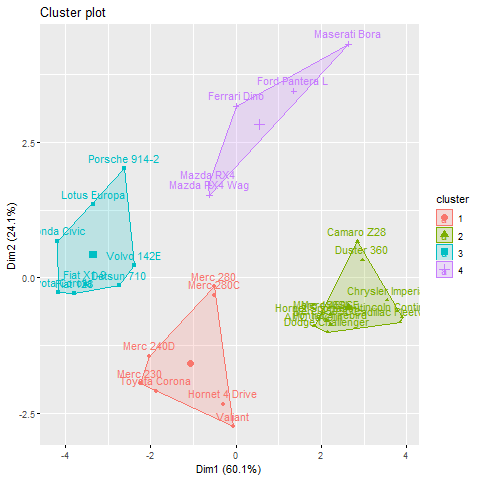 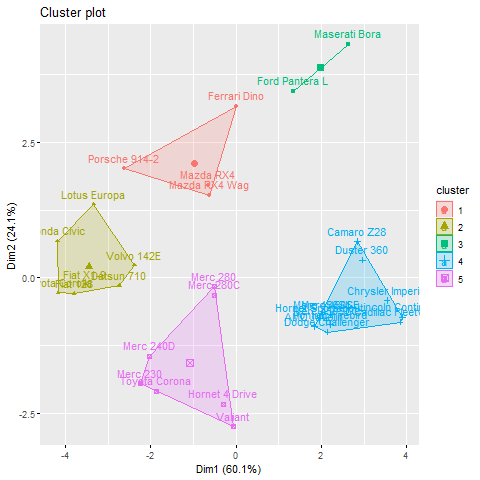 Clustering by similarity aggregation is also known as relational clustering or Condorcet method which compares each data point with all other data points in pairs. For a pair of values A and B, these values are assigned to both the vectors m(A, B) and d(A, B). A and B are the same in m(A, B) but different in d(A, B).

where, S is the cluster