For ex– The data points in the graph below clustered together can be classified into one single group. We can distinguish the clusters, and we can identify that there are 3 clusters in the below picture.

It is not necessary for clusters to be spherical. Such as : 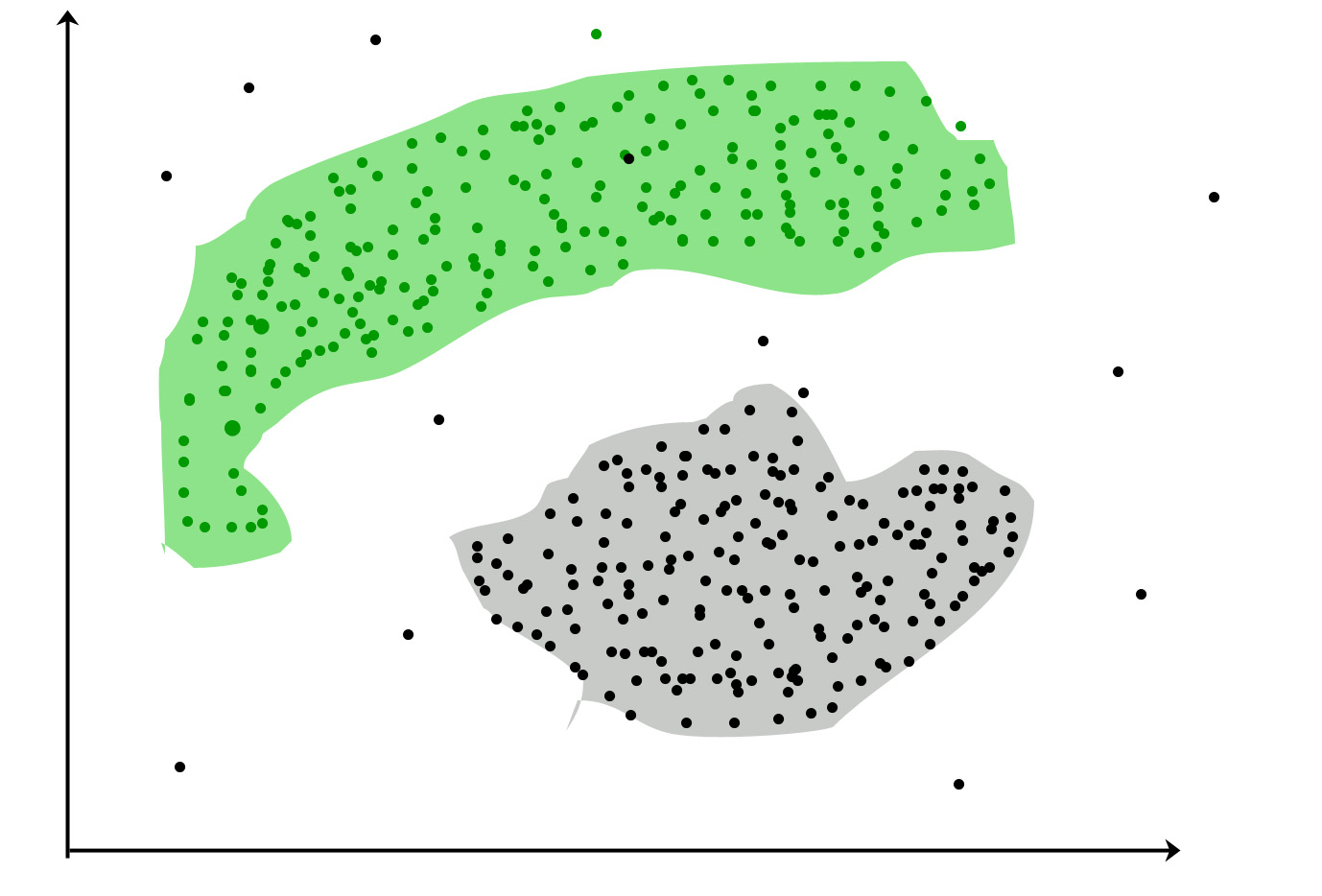 DBSCAN: Density-based Spatial Clustering of Applications with Noise
These data points are clustered by using the basic concept that the data point lies within the given constraint from the cluster center. Various distance methods and techniques are used for the calculation of the outliers.

Why Clustering?
Clustering is very much important as it determines the intrinsic grouping among the unlabelled data present. There are no criteria for good clustering. It depends on the user, what is the criteria they may use which satisfy their need. For instance, we could be interested in finding representatives for homogeneous groups (data reduction), in finding “natural clusters” and describe their unknown properties (“natural” data types), in finding useful and suitable groupings (“useful” data classes) or in finding unusual data objects (outlier detection). This algorithm must make some assumptions that constitute the similarity of points and each assumption make different and equally valid clusters. 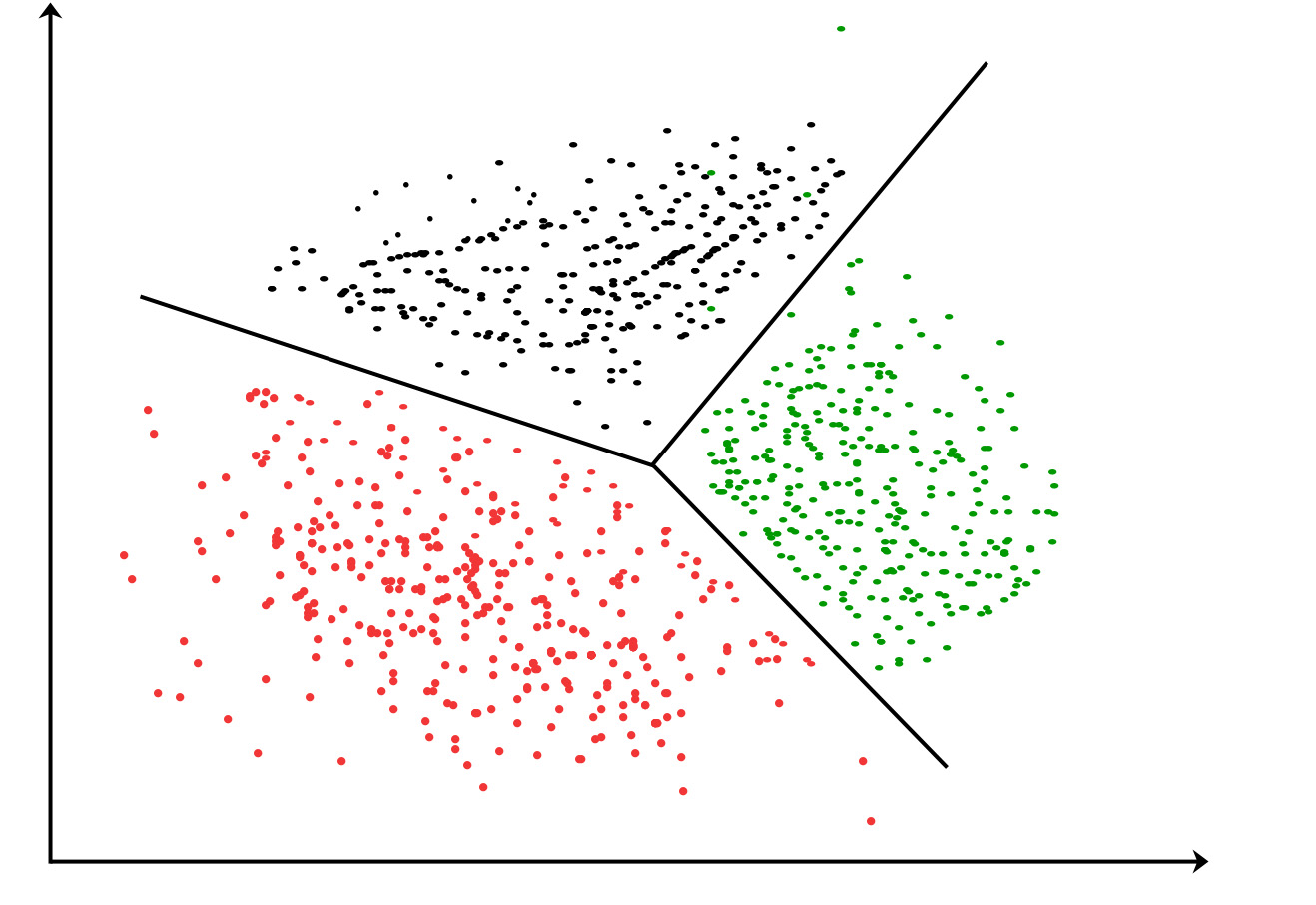 Applications of Clustering in different fields

City Planning: It is used to make groups of houses and to study their values based on their geographical locations and other factors present.

Earthquake studies: By learning the earthquake-affected areas we can determine the dangerous zones.