Classification of Algorithms with Examples

There are many ways of classifying algorithms and a few of them are shown below:

3. Serial or Parallel or Distributed-

Another way of classifying algorithms is by their design method.

The Divide and Conquer strategy solve a problem by: 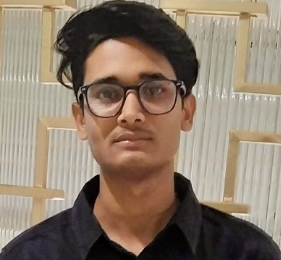