Cisco recently visited the IIT BHU campus to offer a 2-month internship for the upcoming summer of 2023. An online coding round was conducted on hacker rank. The round consisted of 2 coding problems along with 40 MCQs. Around 700 students appeared for it.

Online coding Round (1 hour 30 minutes): All of the commonly used coding languages such as C++, C, Python, Java, etc were available. This round consisted of 40 MCQs and 2 Coding problems and we were allowed to simply navigate between the questions.

Verdict of Online round: 40 students were shortlisted for interviews.

Acing Techniques: You should have a good knowledge of the fundamentals of Computers and some basic knowledge of networking.

I had 3 Interview Rounds (2 Technical and 1 HR) after qualifying online round.

Note: If you don’t have any idea about networking, you can still clear the interview. Just let the interviewer know that at the start of the interview with some valid reasons (not yet taught in the curriculum), having some knowledge of CN will surely provide you with an edge over others.

Verdict: 26 students qualified for Technical round 2.

He then asked me whether I have any questions for him.

Verdict: 16 students qualified for the HR round.

HR Round: Duration(10 mins): The round was largely informative. I was told about the stipend, and the work expected of a summer intern and asked about my projects and previous internships. (As a tip, be sure that you have some knowledge about the company). He asked me a few questions:

Verdict: 8 students were finally selected. And fortunately, I was one of them. 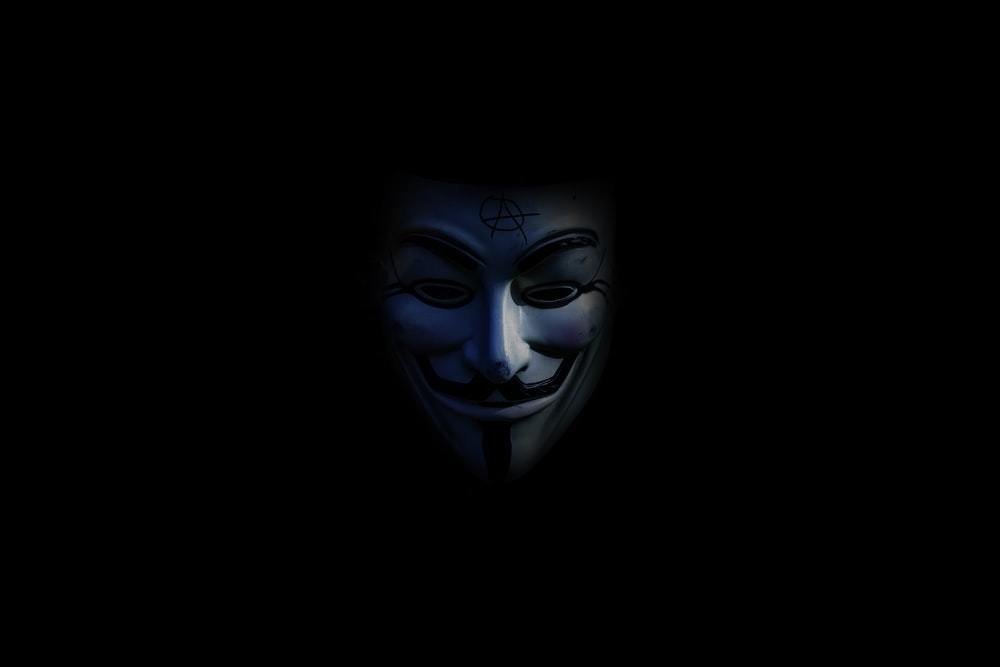