The advancement of technology has opened new doors of opportunities for modelling, animation, VFX etc. These are used in almost every industry from advertisement to entertainment. Nowadays companies are using 3D designs and models for marketing and advertising their products. Animation makes complex topics easy to understand and helps in gaining customers’ attention but the process of making 3D models and then animating them is a difficult task which requires advanced software. Cinema 4D and ZBrush are two of the most popular software used for such tasks, so we will compare both of them to find out the best one. 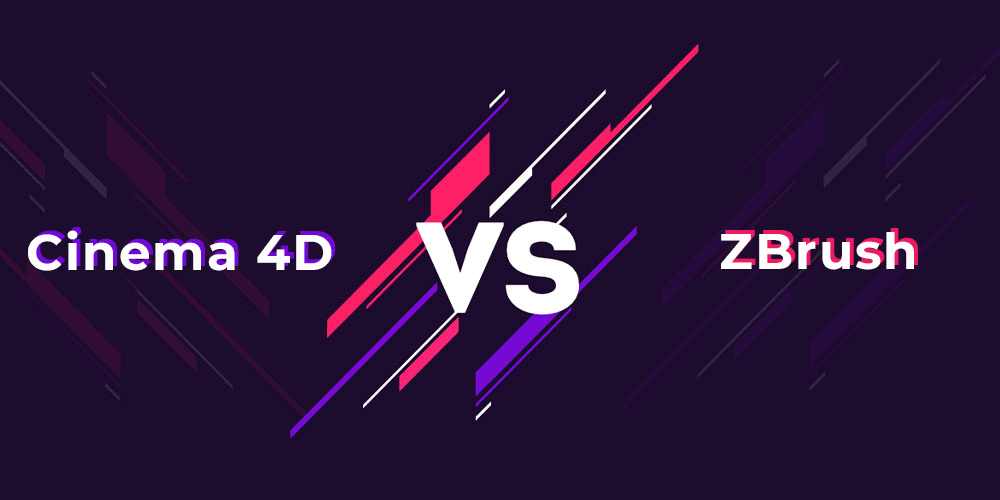 Cinema 4D is a 3D software suite which was built for purposes like modelling, architectural design, rendering, animation, game assets development, VFX, visualization etc. It was first released in 1990 for Amiga operating system later other versions were released which support other operating systems like Windows, Mac, Linux etc. Its stable version was launched in April 2022. It is under the authorship of  Philip Losch and Christian Losch.

ZBrush is computer software for digital sculpting and it is an advanced tool which is used in creating high-quality models. Its best feature is that it can combine 2.5 and 3D modelling and texture. Initially, it was released in 1999. It is available for Windows and Mac operating systems.

Following is a table of differences between Cinema 4D and ZBrush: