Chromium (III) chloride that we additionally perceive as the chromic chloride briefs about any of these few mixtures that have the formula CrCl3.XH2O, where x can be 0, 5, and 6. Also, this anhydrous compound with the equation CrCl3 is strong in violet tone. The most well-known and famous type of trichloride is the dim green tone hexahydrate, CrCl3 • 6H2O. Nonetheless, the chromium chlorides track down used as impetuses and as antecedents to colors for the fleeces. We should learn about the Chromium III Chloride equation exhaustively.

The Chromium iii Chloride Formula or we can say the atomic formula is CrCl3.

The YCl3 structure is available in the anhydrous chromium (III) chloride, alongside the Cr3+ that covers 33% of the octahedral interstices inside the rotating layers of a pseudo-cubic close-stuffed cross-section of Cl− particles. The missing of cations in the other layers brings about a powerless holding between the contiguous layers. Additionally, hence, the gems of CrCl3 divide easily along the planes between the layers, and this outcome in the flaky appearance of the examples of the chromium (III) chloride. Properties of Chromium III Chloride Properties of Chromium III Chloride 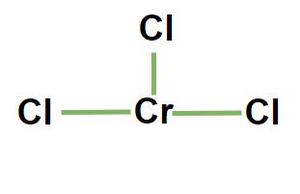 The chromium III chloride is helpful in the oilfield ventures with the end goal of chrome plating. Additionally, we can likewise use it as a severe in the coloring and printing industry everywhere. It is likewise utilized in different food added substances, feeds added substances, and other chromium compounds too.

Albeit the trivalent chromium is undeniably less noxious than the hexavalent, in any case, the chromium salts are for the most part thought to be poisonous in nature and are hurtful also. It ought to be dealt with cautiously as it can make a hypersensitive skin response to a living being.

Question 1: A coordination compound for example CrCl3.4H2O hastens the silver chloride when treated with silver nitrate. The molar conductance of its answer relates to a sum of 2 particles. Compose the primary formula of the compound and name additionally name the compound.

In the event that the consequence of the response cycle is silver chloride, there is sans 1 chlorine molecule present external to the coordination circle. Nonetheless, its primary equation must be [Cr(H2O)4Cl2]Cl. There is 1 cation and 1 anion that relates to a sum of 2 particles that show conductivity. The name of this complex is tetraaqua dichloridochromium (III) chloride.

Question 2: A solution containing 2.675g of CoCl3⋅6NH3 (molar mass =267.5 g mol−1) is gone through a cation exchanger. The chloride particles got an arrangement were treated with an abundance of AgNO3 to give 4.78g of AgCl(molar mass=143.5g mol−1). The formula of the complex is?

Question 3: A coordination compound with the molecular formula CrCl3.4H 2O precipitates AgCl with AgNO3​ solution. Its molar conductivity is found to be equivalent to two ions. What is the structural formula and name of the compound?

It is given that molar conductivity is equivalent to two ions,

A total of two ions mean one ionizable ion and one complex ion.

Question 5: ​After balancing the reaction what will be the sum of coefficients of the products?

The balanced chemical reaction is given as follows:

Question 6: Balance the following equation by the oxidation number method.

Composing the oxidation quantities of the relative multitude of particles.

The oxidation Number of Cr has diminished while that of chlorine has expanded.

Expansion in Oxidation number. of Cl=1 unit per particle HCl. Eq. (ii) is duplicated by 6.

To adjust chlorine and potassium, 14 particles of HCl are required.

To adjust hydrogen and oxygen,

Thus, the fair condition is, 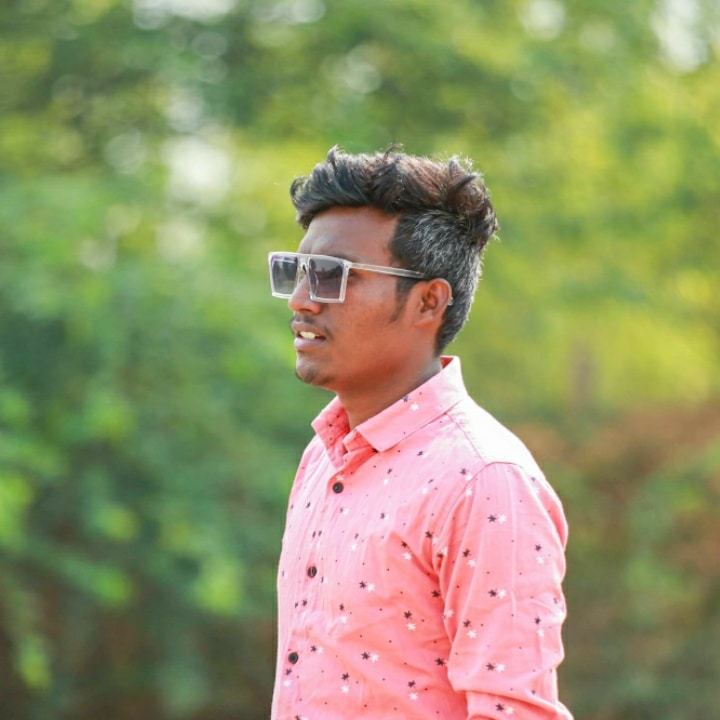