Chef is a management tool that is built by Progress. It is built using Ruby and Erlang programming languages. Its initial release was in 2009 and this software is covered under Apache License 2.0. It is capable of running on different operating systems like Windows, macOS, Linux, Solaris, FreeBSD etc. Ruby is used as a domain-centric language in this software.

Puppet is also a management tool that manages the configuration of different types of software. It is a popular tool due to its open-source nature and is capable of running on various operating systems like Linux, Windows, Unix etc. It was developed by Puppet incorporation. Its first release was in 2005 and its stable release was in 2022. It is built using different programming languages like Ruby, Clojure and C++. 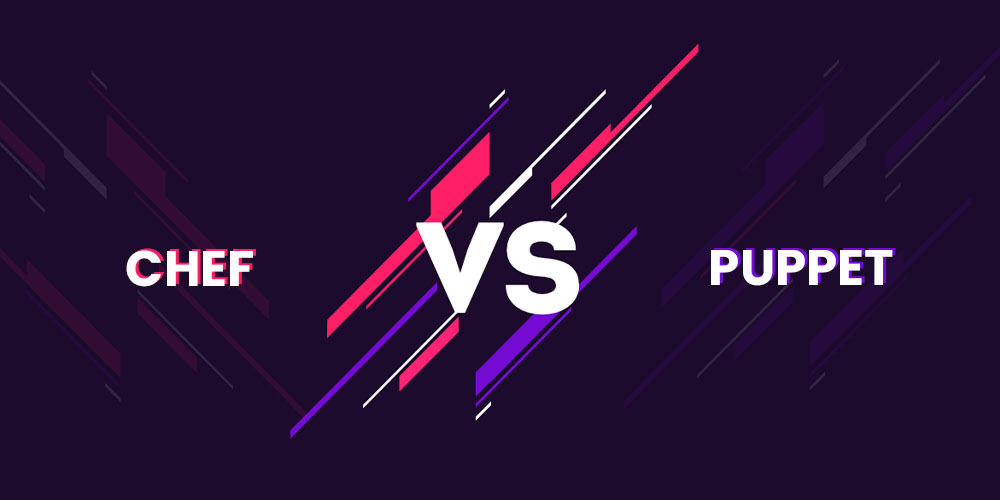 Below is a table of differentiation between Chef and Puppet: