Write a function to check whether two given strings are an Anagram of each other or not. An anagram of a string is another string that contains the same characters, only the order of characters can be different.

For example, “abcd” and “dabc” are an Anagram of each other.

Auxiliary space: O(m1 + m2) where m1 and m2 are numbers of unique characters in each string.

Please suggest if someone has a better solution which is more efficient in terms of space and time.
This article is contributed by Aarti_Rathi. Please write comments if you find anything incorrect, or you want to share more information about the topic discussed above 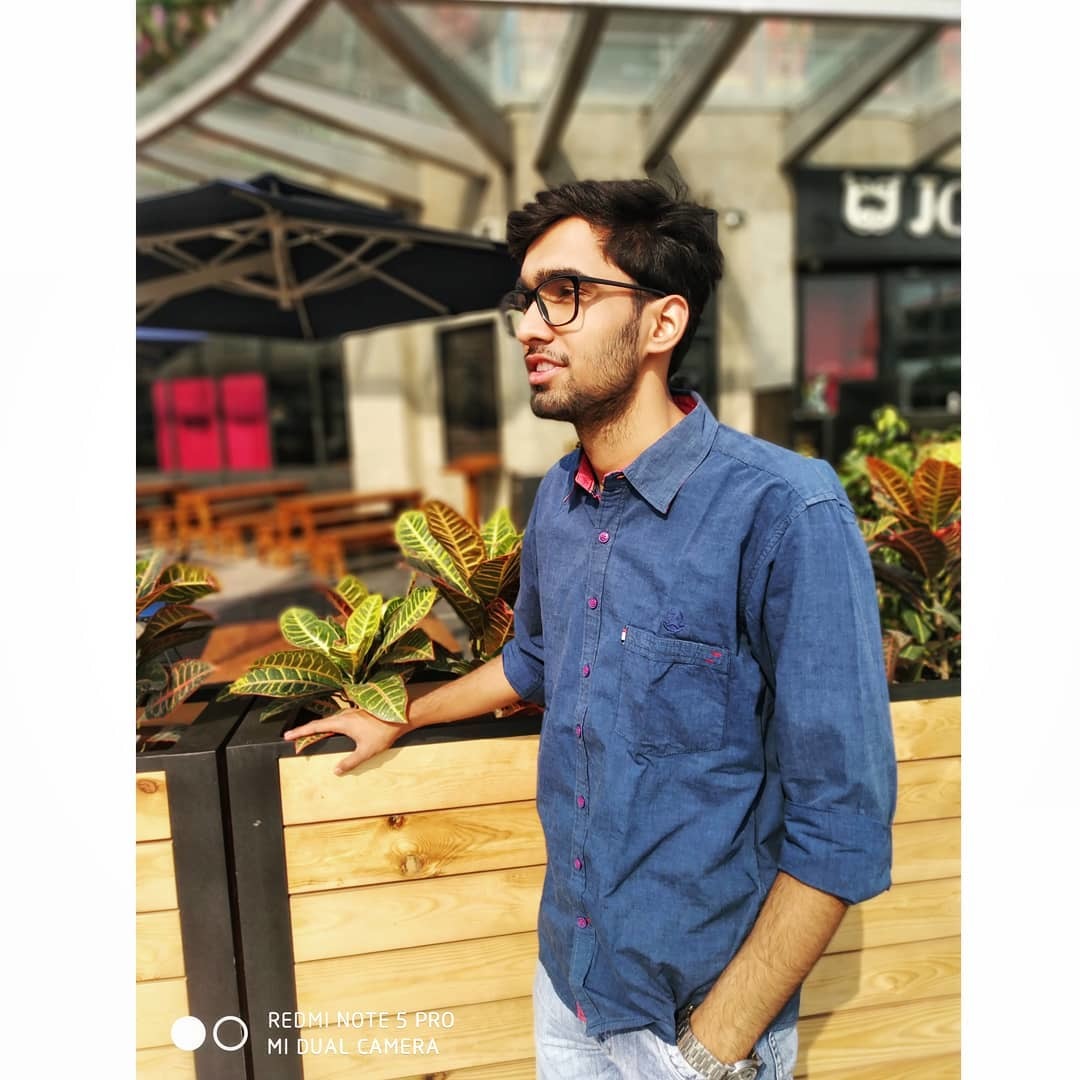