chattr command in Linux with examples

The chattr command in Linux is a file system command which is used for changing the attributes of a file in a directory. The primary use of this command is to make several files unable to alter for users other than the superuser. As we know Linux is a multi-user operating system, there exist a chance that a user can delete a file that is of much concern to another user, say the administrator. To avoid such kinds of scenarios, Linux provides ‘chattr‘. In short, ‘chattr’ can make a file immutable, undeletable, only appendable and many more!

At the beginning of a mode string, one of the following operators must appear:

The format of symbolic mode is:

Following are the list of common attributes and associated flags can be set/unset using the chattr command:

All the commands above are however not qualified to files and can be used on directories (Folders) as well to secure a directory from deletion or any other analogous accidents. However, while securing a directory the flag -R’ is suggested to be used in order to recursively secure all the content in the specified directory.

Below are the different options of chattr command:

Use of chattr Command: The chattr’ can be used to preserve some system files that are very important and needs to remain in the host PC no matter what. Also to make a directory undeletable or unmodifiable for users other than superuser, this is necessary. The common use of ‘chattr’ is as below:-

Note: lsattr command is used to see the attributes of files in a directory. Here, it should be noted that the e flag in the file is previously set and it means that the file is using extents for mapping blocks on the disk. The extents are filesystem dependent. They are seldom removable. 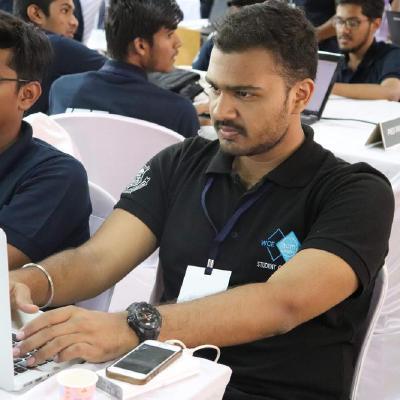