In C#, Jump statements are used to transfer control from one point to another point in the program due to some specified code while executing the program. There are five keywords in the Jump Statements: 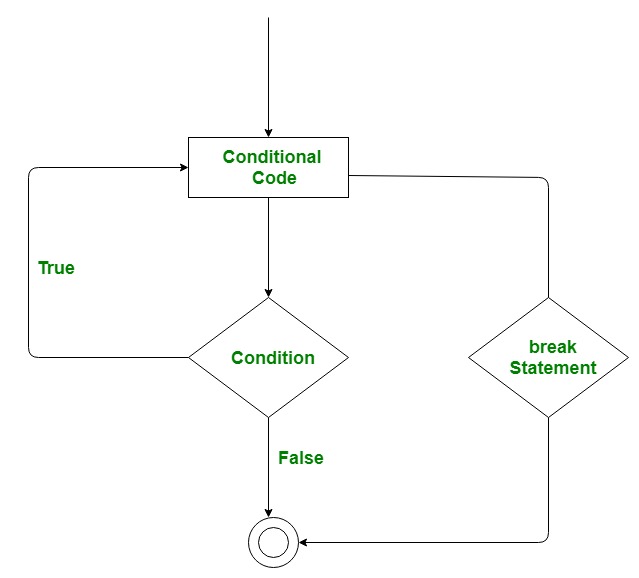 This statement is used to skip over the execution part of the loop on a certain condition. After that, it transfers the control to the beginning of the loop. Basically, it skips its following statements and continues with the next iteration of the loop. 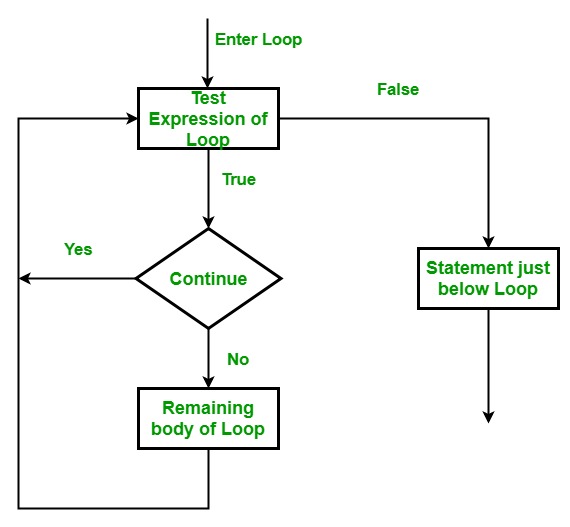 This statement is used to transfer control to the labeled statement in the program. The label is the valid identifier and placed just before the statement from where the control is transferred. 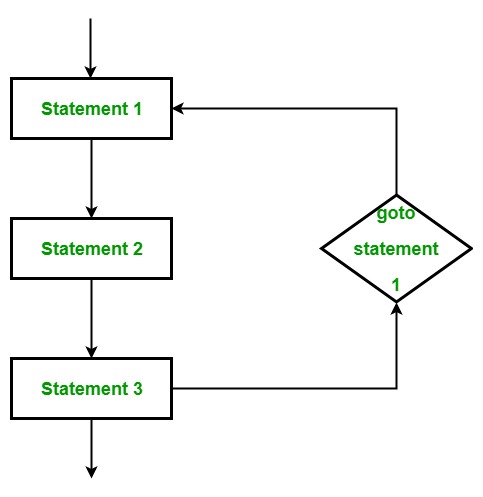 This statement terminates the execution of the method and returns the control to the calling method. It returns an optional value. If the type of method is void, then the return statement can be excluded.
Example:

Previous
Loops in C#
Next
C# | Class and Object
Related Articles
1. C# - continue Statement
2. Getting the Total Number of Days in a Month Using If-else and Switch Statements in C#
3. C# - Break statement
4. C# Program to Overload Unary Increment (++) and Decrement (--) Operators
5. How to Install and Setup Visual Studio for ASP.NET?
6. C# | .NET Framework (Basic Architecture and Component Stack)
7. C# | Boxing And Unboxing
8. Difference between SortedList and SortedDictionary in C#
9. C# | TrimStart() and TrimEnd() Method
10. C# Program to Count Number of Vowels and Consonants in a Given String
Article Contributed By :