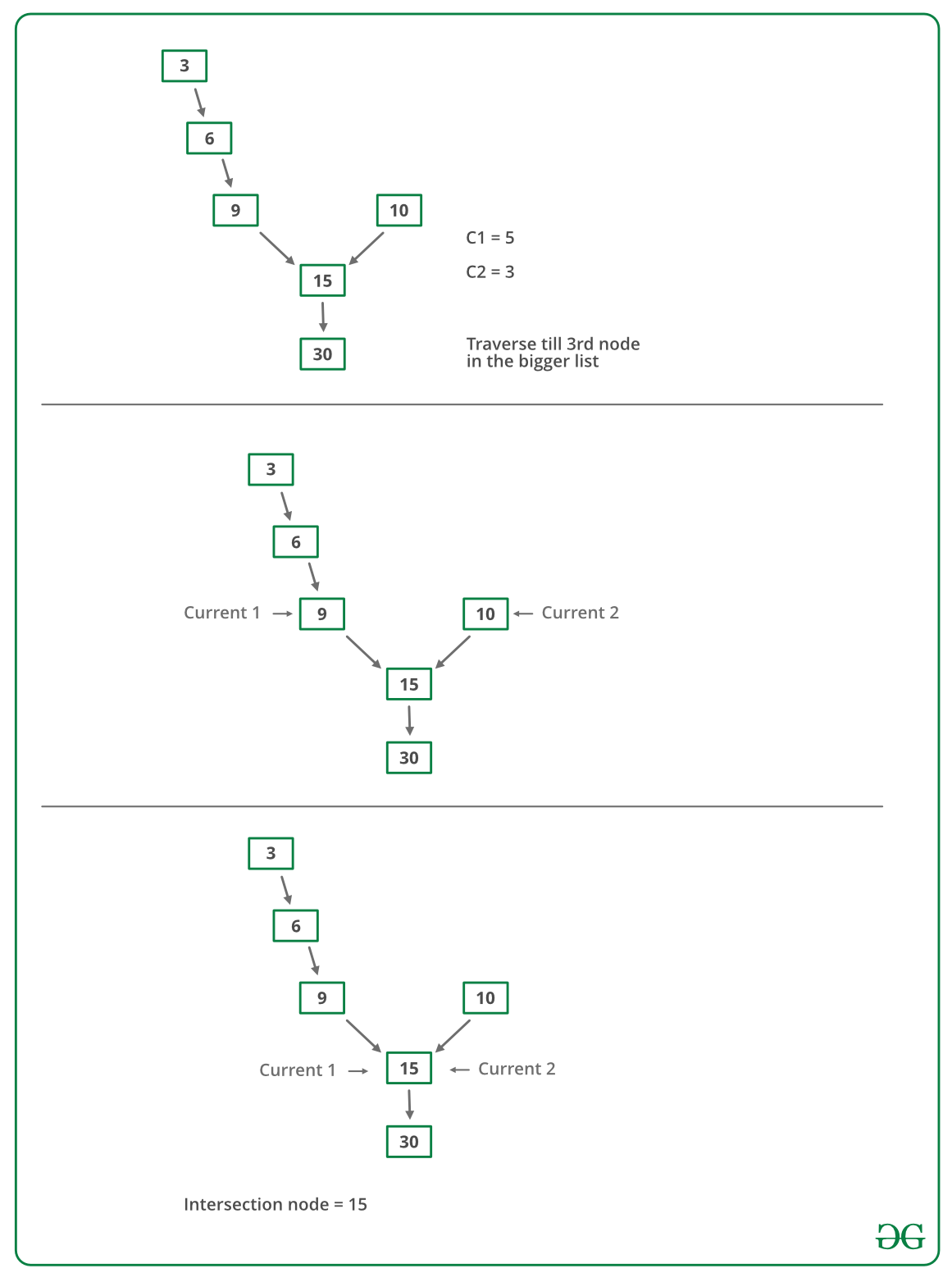 Time complexity: O(n) where n is size of the hash