An organism is a living, organic system that functions as a separate entity. When an organism performs the various life processes in one form or another, it is considered to be alive. The occurrence of life processes can distinguish living organisms from non-living objects. Nutrition, movement, growth, reproduction, and respiration, as well as sensitivity and excretion, are all life processes performed by living organisms. All organisms are made up of cells. Taxonomy divides organisms into groups such as multicellular animals, plants, and fungi, or unicellular microorganisms such as protists, bacteria, and so on. 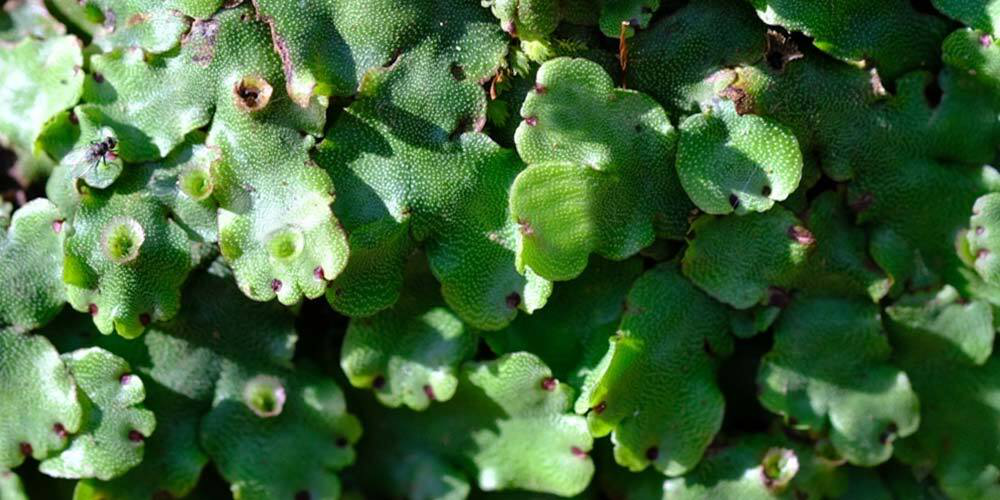 Bryophyta is divided into three classes, according to the most recent classification:

This class contains approximately 300 species. Hornworts are another name for them. It only has one order, Anthocerotales. Examples include Anthoceros, Megaceros, and Notothylas.

The primary characteristics are as follows:

This group includes liverworts, which are a type of bryophyte. It has approximately 900 species. Liverworts are the most basic bryophytes. They prefer moist rocks and wet soil to live in. Because they live near water, their chances of drying out are greatly reduced.

A plant is called a gametophyte. It is generally dichotomously branched and can be thalloid (flat) or ribbon-like (ribbon-like). Marchantia, for example, is linked to the soil by rhizoids. Other species, such as Porella, grow erect and are deceptively leafy, meaning they have a fake stem and leaves.

Sexual reproduction: Antheridium (male organ) and archegonium (female organ) may coexist on the same or different thalli. They both produce sperm and eggs. A zygote is formed after fertilisation. The zygote develops into a diploid sporophyte, and a couple of sporophyte cells undergo meiosis to produce haploid spores. These spores develop into haploid gametophytes, which are free-living and photosynthetic organisms.

It occurs as a result of the formation of gemmae or the fragmentation process. Gemmae are created within gemma cups. Gemmae are multicellular and green in color, as well as asexual. After detaching from the parent plant, the gemma cup grows into a new plant.

The following are the main characteristics of the class Hepaticopsida:

Bryopsida (Mosses): The largest class of Bryophyta, with approximately 1400 species. They are commonly referred to as mosses. Examples include Funaria, Polytrichum, and Sphagnum.

The primary characteristics are as follows:

Question 2: What sets bryophytes apart from other plants?

Bryophytes are distinguished from other terrestrial plants (known as “tracheophytes”) by the absence of xylem, the internal water transport tissue found in vascular plants. In contrast, bryophytes get their water and nutrients from their leaves.

Question 5: What is the importance of Bryophyta in medical uses?

Question 6: Mention some characteristics of Bryophytes.

Question 7: What is the importance of Bryophytes in seedbeds?

Because of its ability to retain water, it is used to root cuttings in seedbeds, greenhouses, and nurseries. Sphagnum is also used to keep soil acidity high, which certain plants require.