Attackers used the above methods in case they found Broken Authentication as Vulnerability to get into thousands and lakhs of user accounts depending upon the number of users on the website.

Here in the image, we can see that there are so many requests that all are having OK status, and when we clicked on Request no 441, we saw that the user id brute force was 10411. Its username us AndyPaul, and its default password was “PASSWORD.” Hence in this way, we can extract an ample number of User Accounts if the Broken Authentication Vulnerability exists in the Web Application.

Remediation Of Broken Authentication Vulnerability Broken Authentication Vulnerability is a severe issue if it is prevailing in a Web Application because such loopholes can cause the company a million dollar attack in terms of Data Breaches. The following mention points are some of the remediation that a web application can impose on itself to get safe from such attacks. 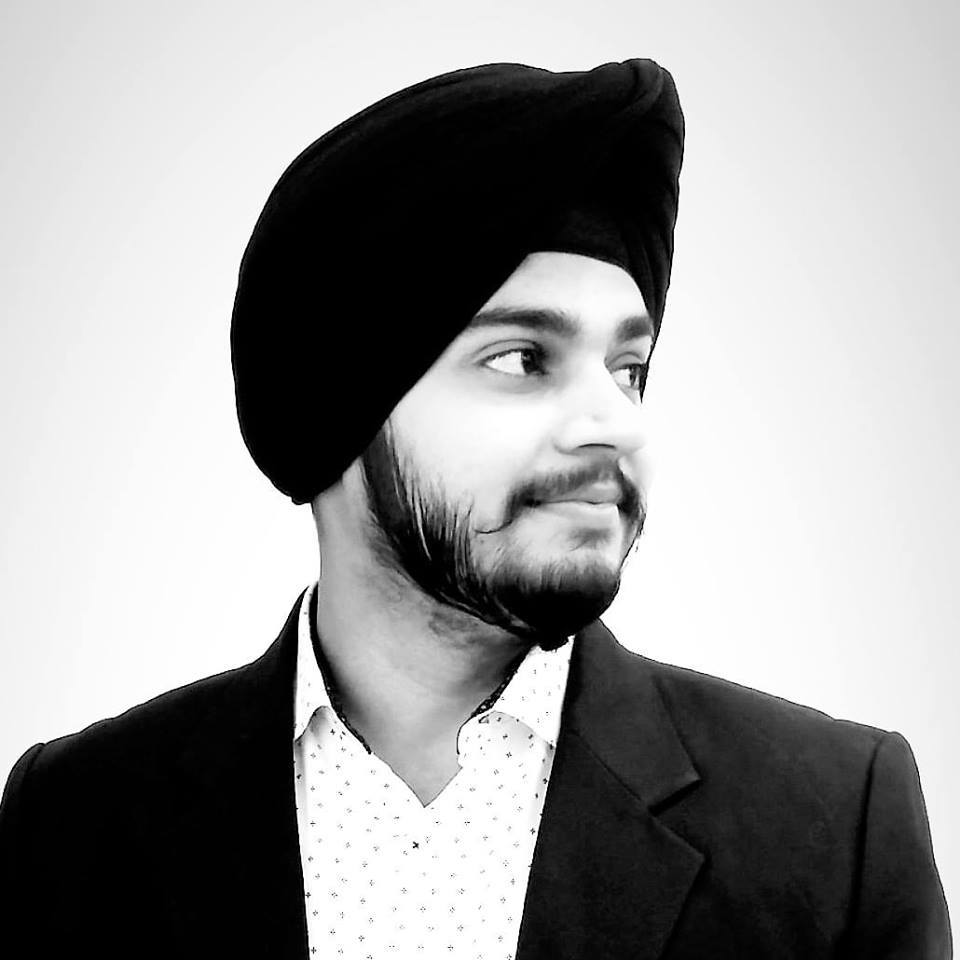