Blender and Maya both are animation software used for creating different styles of animation. These are basically used for creating 3D animations. They are used by individuals as well as organisations for the commercial production of animation works. There has always been confusion in choosing software for the work which would be best suited for them so let’s understand the key differences between these softwares. 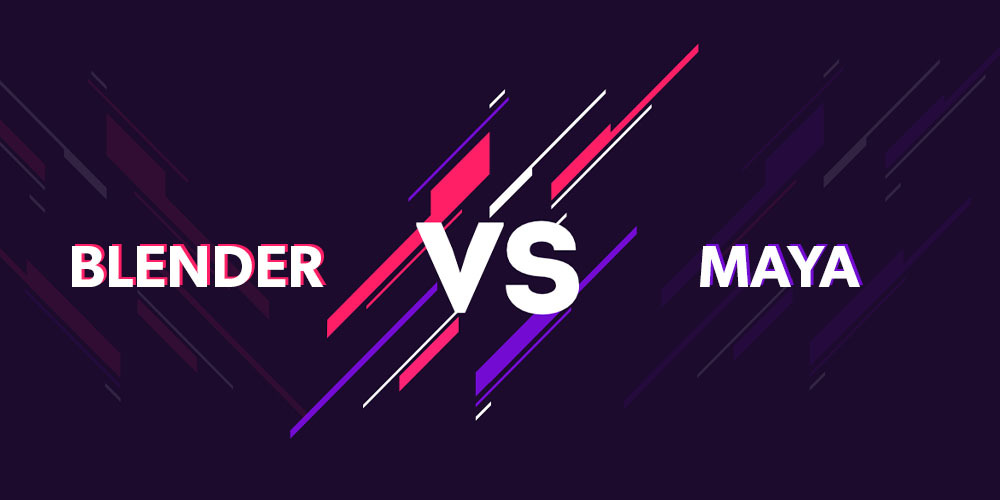 Blender is also an animation software developed by Blender Foundation. It is free and open-source software and it was initially released in 1994. It is written in different programming languages like C, C++, Python etc. It comes with tons of features like modelling, sculpting, UV unwrapping, rigging etc.

Maya is also an animation software developed by Autodesk so it is also known as Autodesk Maya. It is not free but its trial version is available for free for a limited time period. It was initially released in 1998. It is written in different programming languages like C#, C++, Python, MEL etc.

Following is a table of differences between Blender and Maya: