A shell is a special user program that provides an interface to the user to use operating system services. Shell accepts human-readable commands from the user and converts them into something which the kernel can understand. It is a command language interpreter that executes commands read from input devices such as keyboards or from files. The shell gets started when the user logs in or starts the terminal.

1). Displaying the file contents on the terminal:

5). File Permissions Commands: The chmod and chown commands are used to control access to files in UNIX and Linux systems. 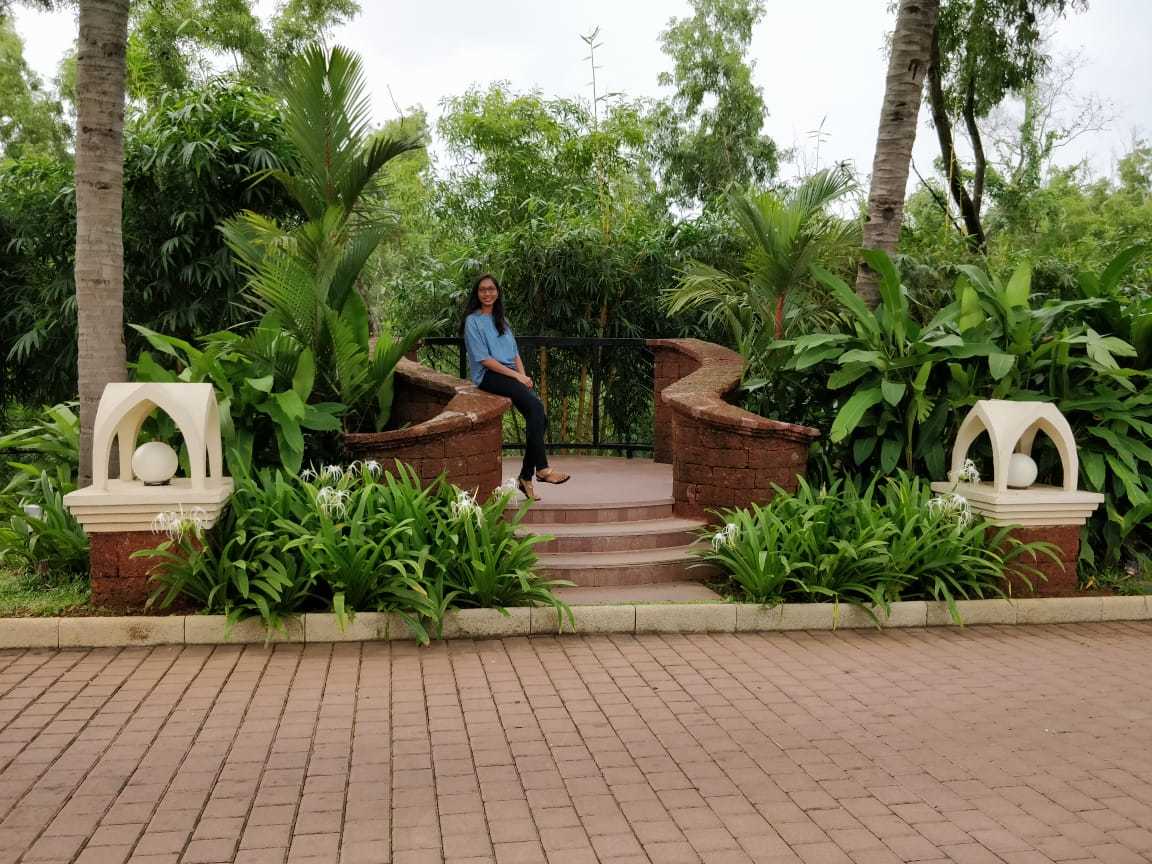