Generally, in any device, memories that are large(in terms of capacity), fast and affordable are preferred. But all three qualities can’t be achieved at the same time. The cost of the memory depends on its speed and capacity. With the Hierarchical Memory System, all three can be achieved simultaneously. 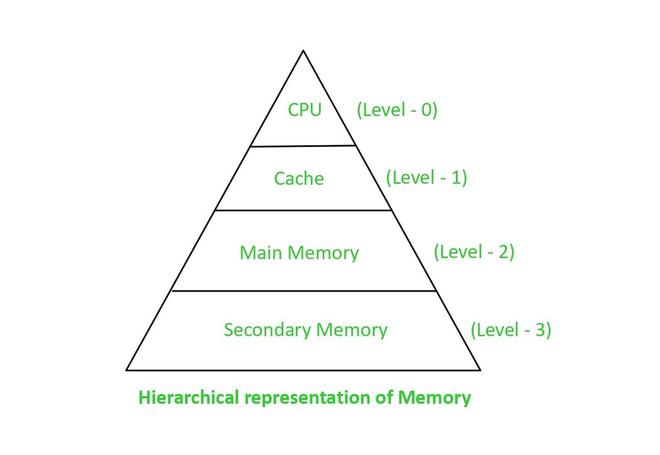 The cache is a part of the hierarchy present next to the CPU. It is used in storing the frequently used data and instructions. It is generally very costly i.e., the larger the cache memory, the higher the cost. Hence, it is used in smaller capacities to minimize costs. To make up for its less capacity, it must be ensured that it is used to its full potential.

Optimization of cache performance ensures that it is utilized in a very efficient manner to its full potential.

AMAT helps in analyzing the Cache memory and its performance. The lesser the AMAT, the better the performance is. AMAT can be calculated as,

Note: Main memory is accessed only when a cache miss occurs. Hence, cache time is also included in the main memory access time.

Hence, if Hit time, Miss Rate, and Miss Penalty are reduced, the AMAT reduces which in turn ensures optimal performance of the cache.

1. Small and simple caches: If lesser hardware is required for the implementation of caches, then it decreases the Hit time because of the shorter critical path through the Hardware.

1. Larger block size:  If the block size is increased, spatial locality can be exploited in an efficient way which results in a reduction of miss rates. But it may result in an increase in miss penalties. The size can’t be extended beyond a certain point since it affects negatively the point of increasing miss rate. Because larger block size implies a lesser number of blocks which results in increased conflict misses.

2. Larger cache size: Increasing the cache size results in a decrease of capacity misses, thereby decreasing the miss rate. But, they increase the hit time and power consumption.

1. Multi-Level Caches: If there is only one level of cache, then we need to decide between keeping the cache size small in order to reduce the hit time or making it larger so that the miss rate can be reduced. Both of them can be achieved simultaneously by introducing cache at the next levels.

Suppose, if a two-level cache is considered: 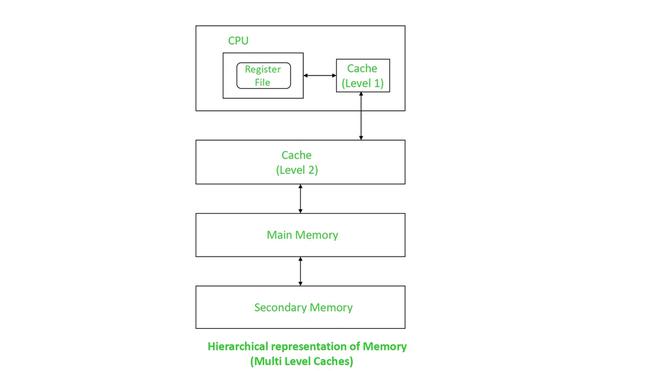 2. Critical word first and Early Restart: Generally, the processor requires one word of the block at a time. So, there is no need of waiting until the full block is loaded before sending the requested word. This is achieved using:

These are the basic methods through which the performance of cache can be optimized.