Background Subtraction in an Image using Concept of Running Average

The objective of the program is to detect active objects from the difference obtained from the reference frame and the current frame. We keep feeding each frame to the given function, and the function keeps finding the averages of all frames. Then we compute the absolute difference between the frames.
The function used is cv2.accumulateWeighted().

The parameters passed in this function are :

As we can see clearly below, the hand blocks the background view. 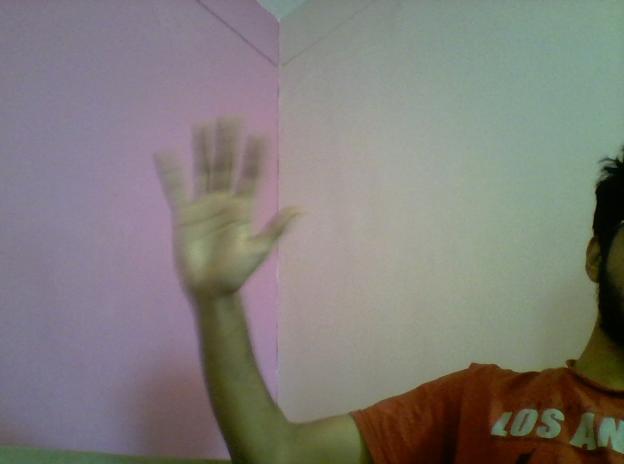 Now, we shake the foreground object i.e. our hand. We begin waving our hand.

The Running average shows the background clearly below, Running Average with alpha 0.02 has caught it as a transparent hand, with main emphasis on the background 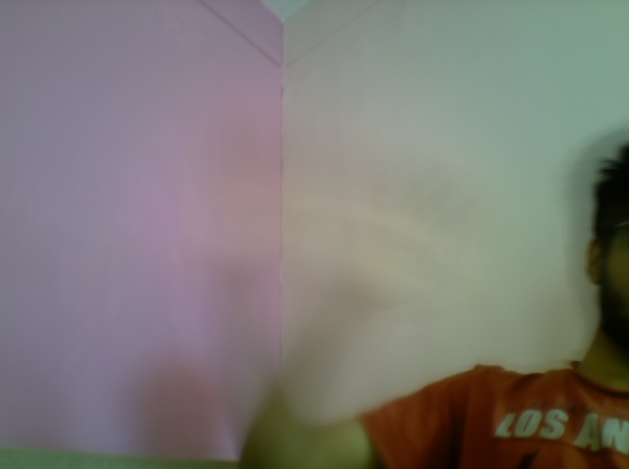