In simple words, it quantifies the effect on the cipher-text with respect to the small change made in plain text or the key. 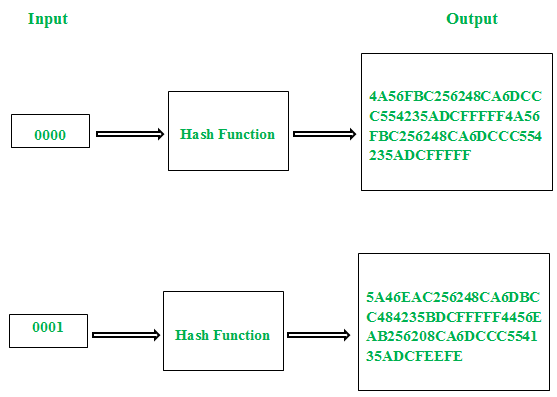 Even though the concept of avalanche effect was identified by “Shannon’s property of confusion”, the term was first mentioned by Horst Feistel. To implement a strong cipher or cryptographic hash function, this should be considered as one of the primary design objective.

A good encryption algorithm should always satisfy the following relation: