With the advancement of technology, different sectors are evolving to produce quality work, one such sector is the civil engineering sector which is the backbone of infrastructural development. Designing and constructing buildings, houses, railway platforms etc is not an easy task and requires a lot of resources and time, so to ease the designing and modelling work many companies released different software, two of the most used software in this field are Microstation and AutoCAD. They are used in modelling, designing, and drafting different civil infrastructures so we will see a detailed comparison between the two. 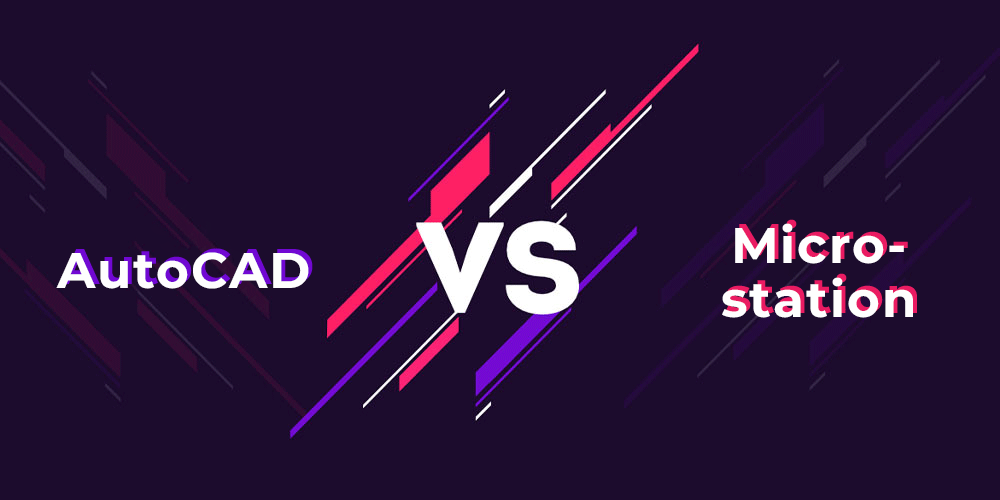 AutoCAD is computer software which helps in drafting and designing different types of computer applications. CAD is an acronym for Computer-Aided Design. It was developed by Autodesk. It is compatible with different operating systems like Windows, MacOS, iOS etc. It was first released in 1982 and its stable version was released in 2021. It is available in many languages. It provides robust tools for easing the work of designing.

Microstation is computer software that allows 2D and 3D CAD designing and drafting. It is used for a wide range of tasks in engineering and architectural fields. It was developed by Bentley Systems. It was built using the .NET framework. Initially, it was released in 1980 and its stable version was launched in 2021. At first, it was built for the Macintosh platform but the latest version is only available for the Windows Operating system.

Following is a table of differences between AutoCAD and Microstation: