Intelligence: The ability to learn and solve problems. This definition is taken from webster’s Dictionary.

The most common answer that one expects is “to make computers intelligent so that they can act intelligently!”, but the question is how much intelligent? How can one judge intelligence?

…as intelligent as humans. If the computers can, somehow, solve real-world problems, by improving on their own from past experiences, they would be called “intelligent”.
Thus, the AI systems are more generic(rather than specific), can “think” and are more flexible. 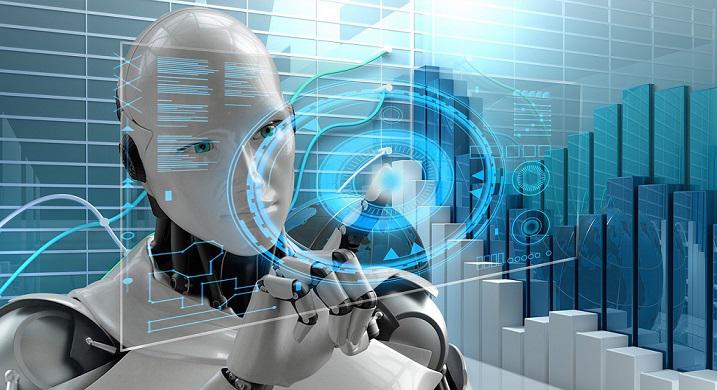 Intelligence is composed of:

Many tools are used in AI, including versions of search and mathematical optimization, logic, and methods based on probability and economics. The AI field draws upon computer science, mathematics, psychology, linguistics, philosophy, neuroscience, artificial psychology, and many others.

The main focus of artificial intelligence is towards understanding human behavior and performance. This can be done by creating computers with human-like intelligence and capabilities. This includes natural language processing, facial analysis and robotics. The main applications of AI are in military, healthcare, and computing; however, it’s expected that these applications will start soon and become part of our everyday lives.

Many theorists believe that computers will one day surpass human intelligence; they’ll be able to learn faster, process information more effectively and make decisions faster than humans. However, it’s still a work in progress as there are many limitations to how much artificial intelligence is achieved. For example, computers don’t perform well in dangerous or cold environments; they also struggle with physical tasks such as driving cars or operating heavy machinery. Even so, there are many exciting things ahead for artificial intelligence!

There are a total of four approaches of AI and that are as follows:

Technologies Based on Artificial Intelligence: