There are many important things in this article, understanding which will make it easier to read and understand the Constitution. We have tried to cover this article briefly. This article contains the definitions.

The following terms have the meanings hereby assigned to them in this Constitution, unless the context clearly dictates otherwise, which is to indicate —

1) “Agricultural Income” – It is defined for the purposes of Indian income-tax legislation.

2) “An Anglo-Indian” – It refers to a person who is or was of European ancestry, but whose father or any other male progenitors in the male line are or were domiciled in India and who are or were born there of parents who are habitually residing there and not established there for transitory purposes solely.

3) “Article” – Article of the constitution

4) “Borrow” – It involves raising funds through the distribution of annuities, and “loan” is to be interpreted as such.

5) “Clause” – A clause of the article in which the expression appears.

8) “Debt” – The term “debt charges” must be interpreted in this manner, and includes any liability relating to any obligation to repay capital sums through annuities and any liability under any guarantee.

9) “Estate Duty” – It means that all property passing upon death or deemed to pass in accordance with the provisions of the said laws shall be subject to a duty to be assessed on or by reference to the principal value, ascertained in accordance with such rules as may be prescribed by or under laws made by Parliament or the Legislature of a State relating to the duty.

10) “Existing Law” – It refers to any law, ordinance, order, bye-law, rules, or regulations passed or made prior to the effective date of this Constitution by any Legislature, authority, or person with the authority to do so.

11) “Federal Court” – It refers to the Federal Court established by the 1935 Government of India Act.

13) “Guarantee” – It includes any agreement made prior to the implementation of this Constitution to make payments in the event that an undertaking’s profits fall short of a predetermined threshold.

14) “High Court” – It refers to any court that is regarded as a High Court for a State for the purposes of this Constitution.

15) “Indian States” – Any territory that the Government of the Dominion of India recognized as such a State is referred to as an Indian State.

17) “Pension” – It refers to any pension, contributory or not, of any sort that is paid to or on behalf of any individual, including retired pay, gratuities, and any amounts paid as a return of subscriptions to a provident fund, with or without interest or any other additions thereto.

19) “Public Notification” – It refers to a publication in the Gazette of India or, in the case of a state, the Official Gazette.

a) a tramway that runs entirely within a municipality,

b) any other route of communication that is entirely located in one State and is prohibited from being a railway by legislation, according to Parliament

23) “Schedule” – Schedule to the Constitution.

24) “Schedule Castes” – It refers to those castes, races, tribes, or portions or groups within such castes, races, or tribes that are considered to be Scheduled Castes for the purposes of this Constitution under article 341 of the Constitution.

27) “Sub-Clause” – It denotes a clause within the clause in which the expression appears.

28) “Taxation” – “Tax” shall be interpreted in this manner to mean the imposition of any tax or impost, whether general, local, or particular.

29)“Tax on income” – It includes a levy that resembles an excise tax on profits. 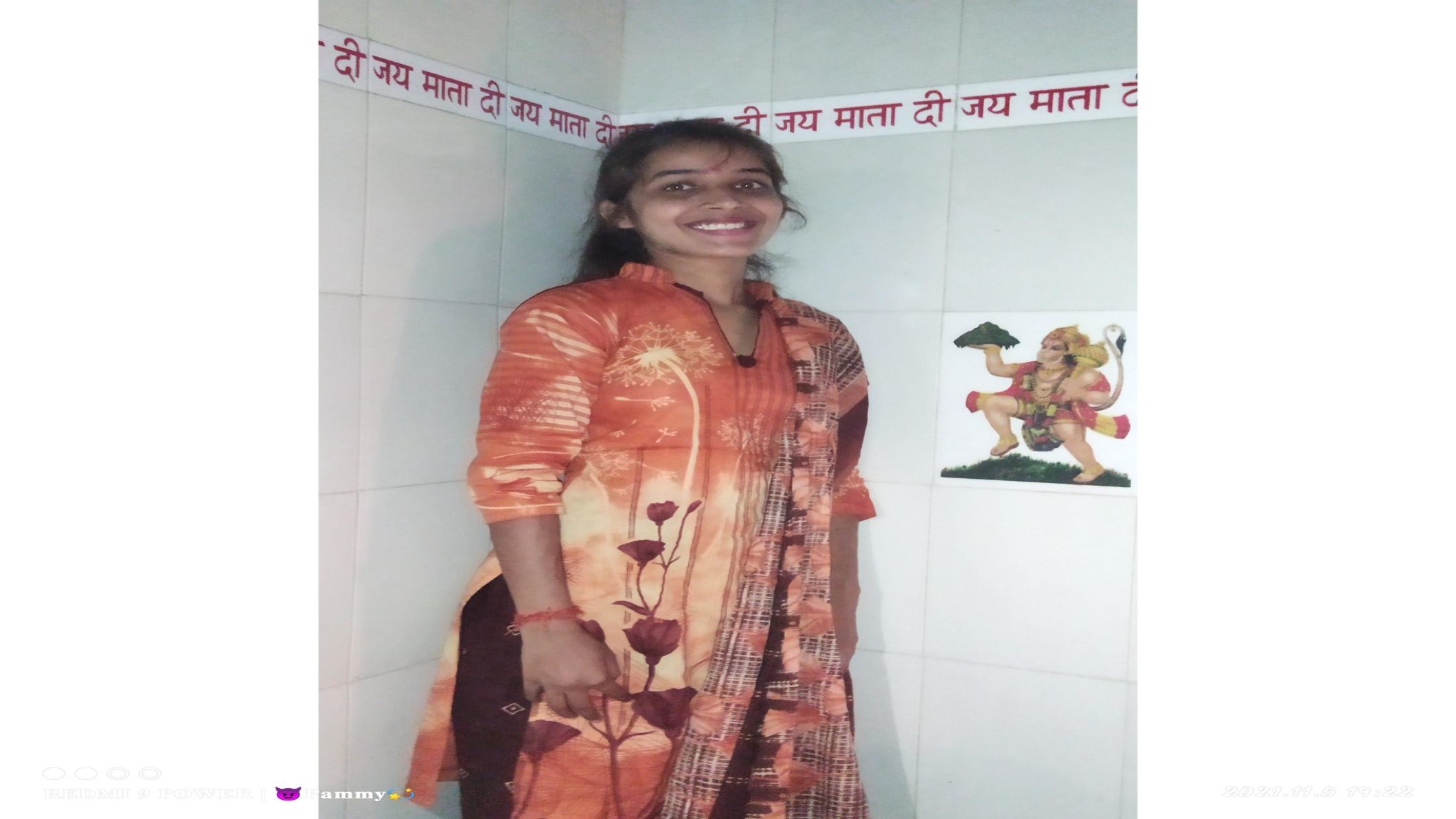