In this article, we will learn about cyber security and its applications. Cybersecurity is basically the process of protecting our computers, networks, and data from digital passive attacks. Hackers and cybercriminals always try to steal our data by using infected files with worms, viruses, and trojans to make some financial profit. 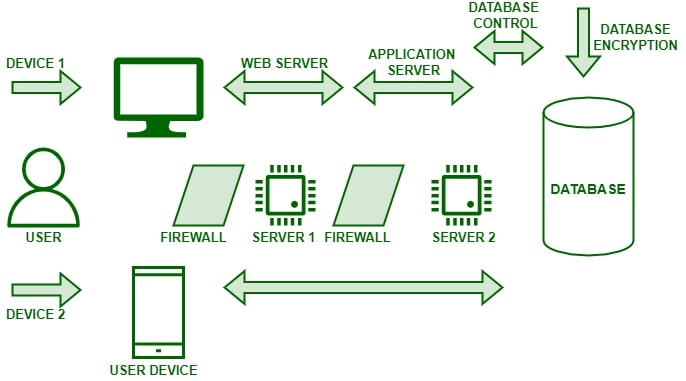