A high-level programming language defines a programming abstraction: the programmer specifies an algorithm in the language, and the compiler must translate it to the target language. Higher-level programming languages are sometimes easier to develop in, but they are inefficient, therefore the target applications run slower. Low-level language programmers have more control over their computations and, in principle, can design more efficient code. Lower-level programs, on the other hand, are more difficult to build and much more difficult to maintain. They are less portable, more prone to errors, and more complex to manage. Optimized compilers employ ways to improve the performance of generated code, compensating for the inefficiency of high-level abstractions.

Aside from the rapid evolution of computer architectures, there is a never-ending demand for new compiler technology. Almost all high-performance computers leverage parallelism and memory hierarchies as essential methods. Parallelism may be found at two levels: at the instruction level, where many operations are performed at the same time, and at the processor level, where distinct threads of the same program are executed on different processors. Memory hierarchies address the fundamental problem of being able to produce either extremely fast storage or extremely huge storage, but not both.

In the early days of computer architecture design, compilers were created after the machines were built. That isn’t the case now. Because high-level programming is the norm, the performance of a computer system is determined not just by its sheer speed, but also by how well compilers can use its capabilities. Compilers are created at the processor-design stage of contemporary computer architecture development, and the resultant code is used to evaluate the proposed architectural features using simulators.

The compilation is typically thought of as a translation from a high-level language to the machine level, but the same approach may be used to translate across several languages. The following are some of the most common applications of software translation technologies.

Programs are possibly the most complex technical objects ever created; they are made up of a plethora of little elements, each of which must be accurate before the program can function properly. As a result, software mistakes are common; errors can cause a system to crash, generate incorrect results, expose a system to security threats, or even cause catastrophic failures in key systems. Testing is the most common method for discovering program flaws.

A fascinating and interesting complementary option is the use of data-flow analysis to statically discover problems (that is before the program is run). Unlike program testing, the data-flow analysis may uncover vulnerabilities along any possible execution path, not only those used by the input data sets. Many data-flow-analysis techniques, originally developed for compiler optimizations, may be used to build tools that assist programmers with their software engineering responsibilities. 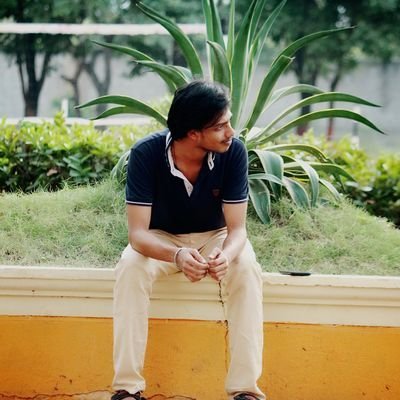